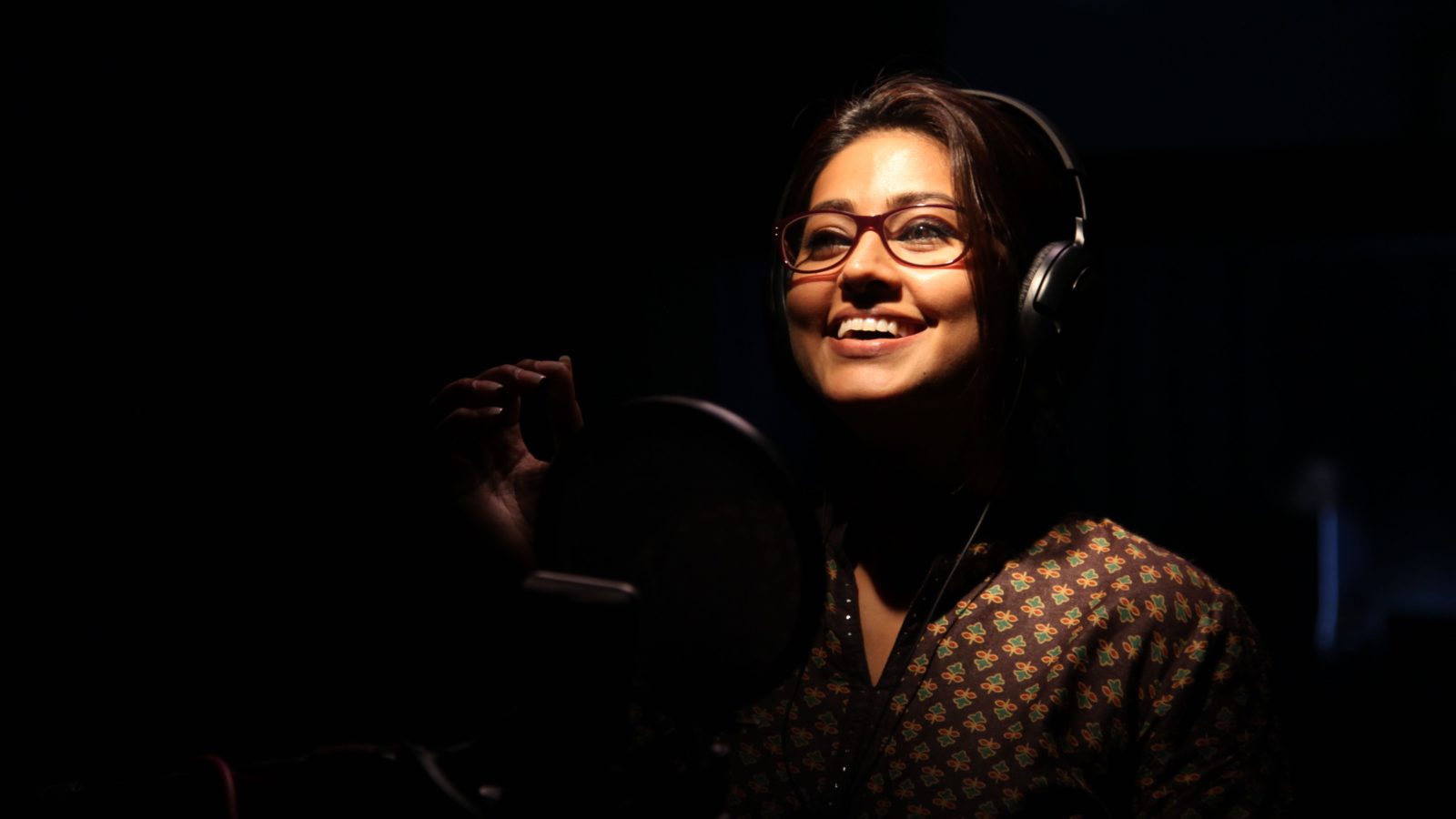 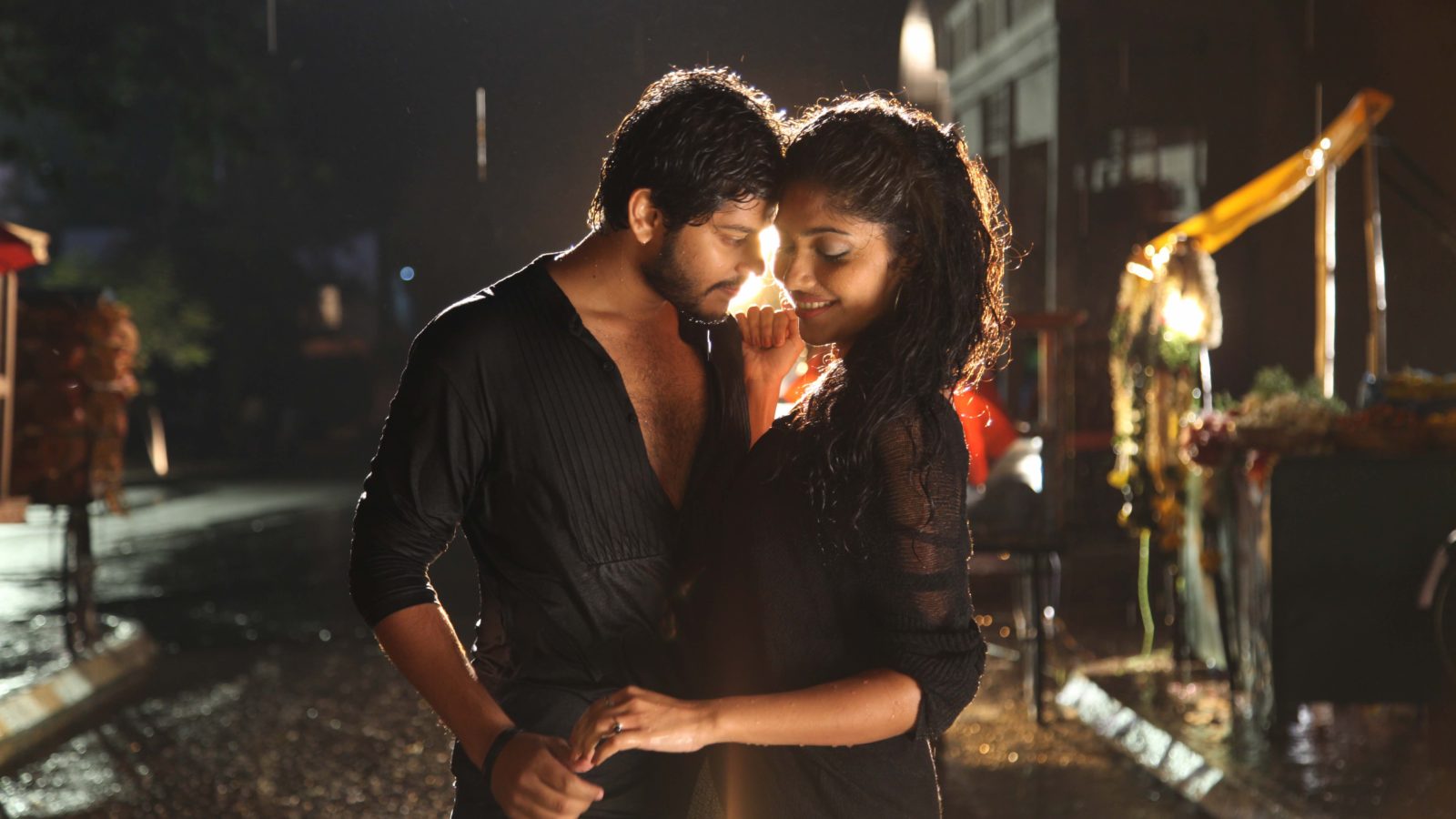 Preetha is a Cinematographer with wide ranging experience shooting feature films, television commercials, music videos, short films and documentaries. Her latest work is for Mani Ratnam’s production ‘Vaanam Kottatum’ for Director Dhana under the Madras Talkies banner in Tamil. She has to her credit ‘Adi Lakshmi Purana’ for director Priya.V produced by Rockline Venkatesh which released in July this year.  She has completed Hindi film “Tadka” for director Prakash Raj which is the remake of acclaimed Malayalam film “Salt and Pepper” with Nana Patekar, Shriya Saran, Tapsee Pannu and Ali Fazal in the lead. The film is yet to be released.

Her filmography includes Kannada films ‘Nanu Mathu Varalakshmi’ (December 2016) and ‘Boxer’ (November 2015) both directed by Preetham Gubbi. In 2014 she shot the trilingual film on food and love “Oggarane /Un Samayal Araiyil/ Ulavucharu Biriyani” directed by Prakash Raj. The movie was awarded Best Director by the South Indian Cinematographers association for the Kannada version.  In Tamil, she has to her credit  ‘Kannamoochi Enada’ a feature film for director Priya.V, ‘Abhiyum Naanum’ and ‘Gouravam’ for director Radha Mohan. Abhiyum Naanum was awarded Best Film by the Tamilnadu state for the year 2008.

Preetha is a gold medalist from FTI, Chennai and assisted National award winning Cinematographer P.C.Sreeram. She completed her Masters in Film and Television from Bond University in Australia and was awarded an internship with Warner Brothers during her course. Her repertoire also includes a number of short films including ‘Verukku Neer” with award-winning actor-director Revathy Menon, and ‘Asli Azaadi’ a documentary on women freedom fighters with director Sagari Chhabra.

She recently won the Galatta Wonder Woman award for Inspiring Pathbreaker in Cinematography.