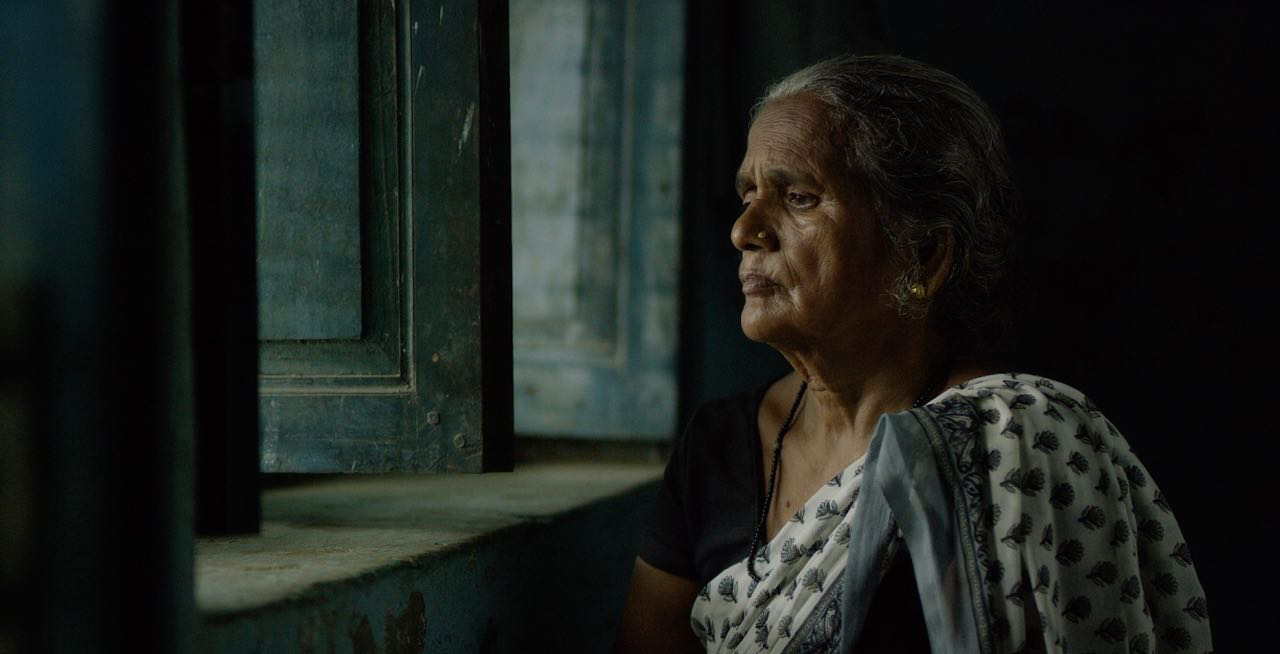 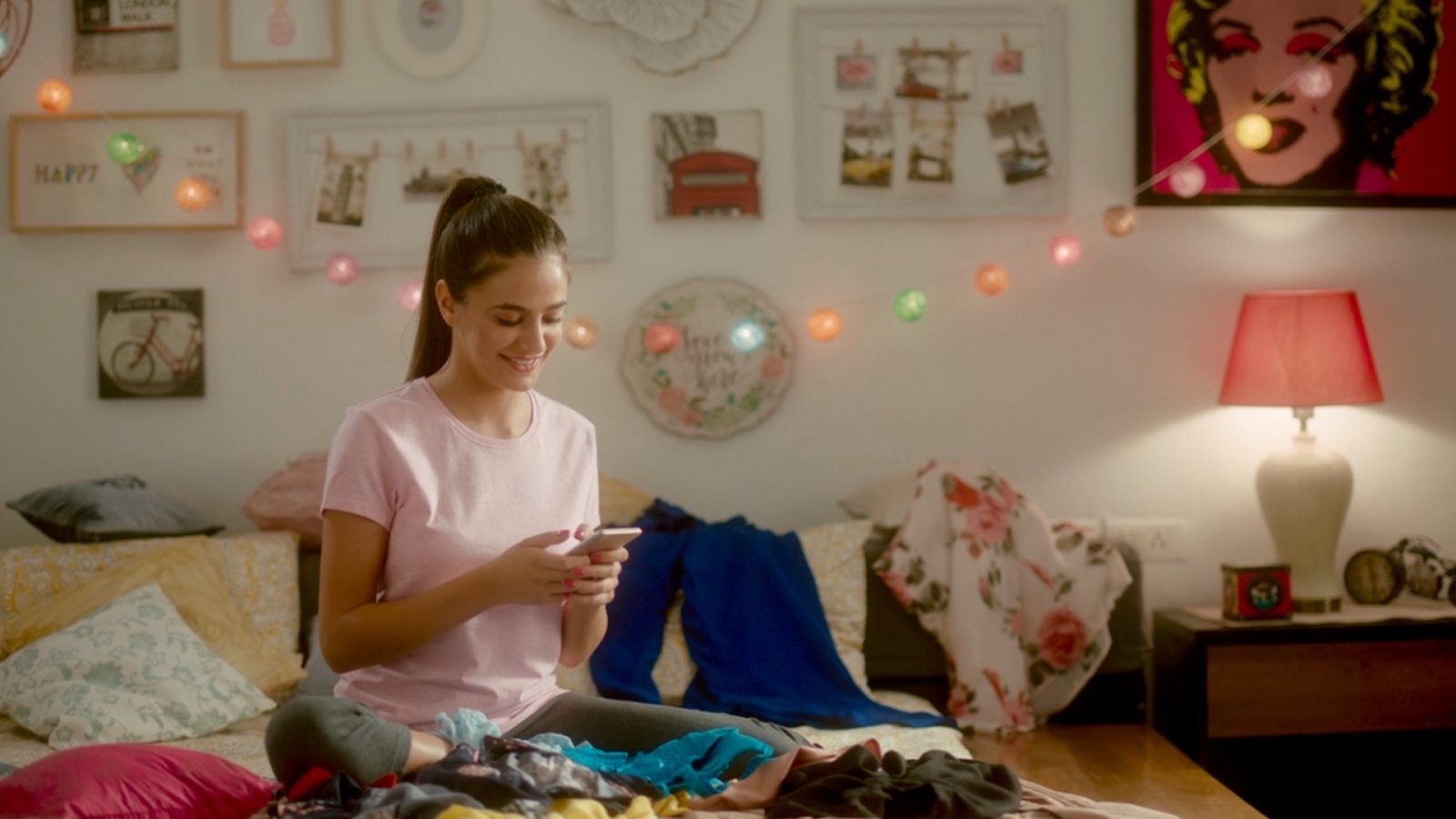 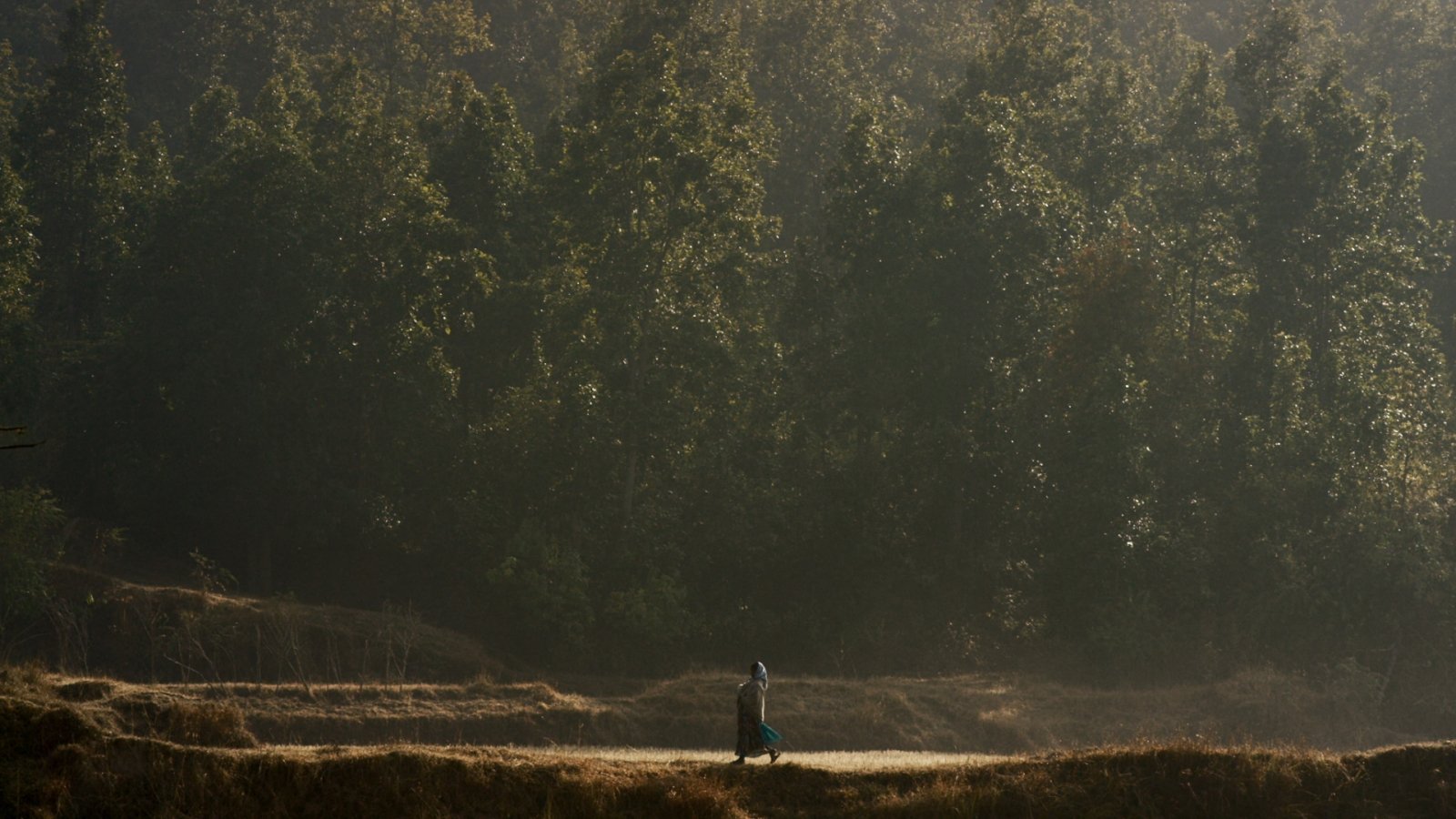 Archana Borhade is an Indian cinematographer, director and writer.

She has won the Maharashtra State Award for Best Cinematography 2018 for the Marathi feature film ‘Idak’; an idyllic fable of a village simpleton whose life changes as he embarks on a road trip with a goat. The film was screened at MAMI 2017 and IFFI 2017 in the main competition and was also the official selection by Maharashtra State Film Committee for the Cannes 2018 Film Market.

Archana used to be a SAP consultant at Wipro Technologies before she made a tectonic career shift to filmmaking in late 2007. Since 2012, she has shot several commercials, corporate films, shorts and music videos as an independent Director of Photography. She has also shot and directed several short documentaries for PepsiCo and CARE, India, The Akhandjyoti Project, Singapore International Foundation (SIF), Our Better World (OBW), Ashoka – Innovators for the Public, Voice4Girls and Cochlear, Australia.

As and when the idea strikes and the resources permit her, she writes, produces and directs short films and commercials. Her first short film, In Denial (2010) was much appreciated while her second short, The Essay(2011) won the Jury award at Gorbatschow Vodka Shorts Festival.

She was the Director of Photography on the Marathi feature film ‘Phuntroo’, released in March 2016, which won her rave reviews for her cinematographic skills. Next she shot the cineplay ‘Baaki Itihaas’ directed by Nikhil Mahajan followed by ‘Idak’ by Deepak Gawade and ‘Ek Nirnay’ by Shrirang Deshmukh.

Feature Films (as director of photography)