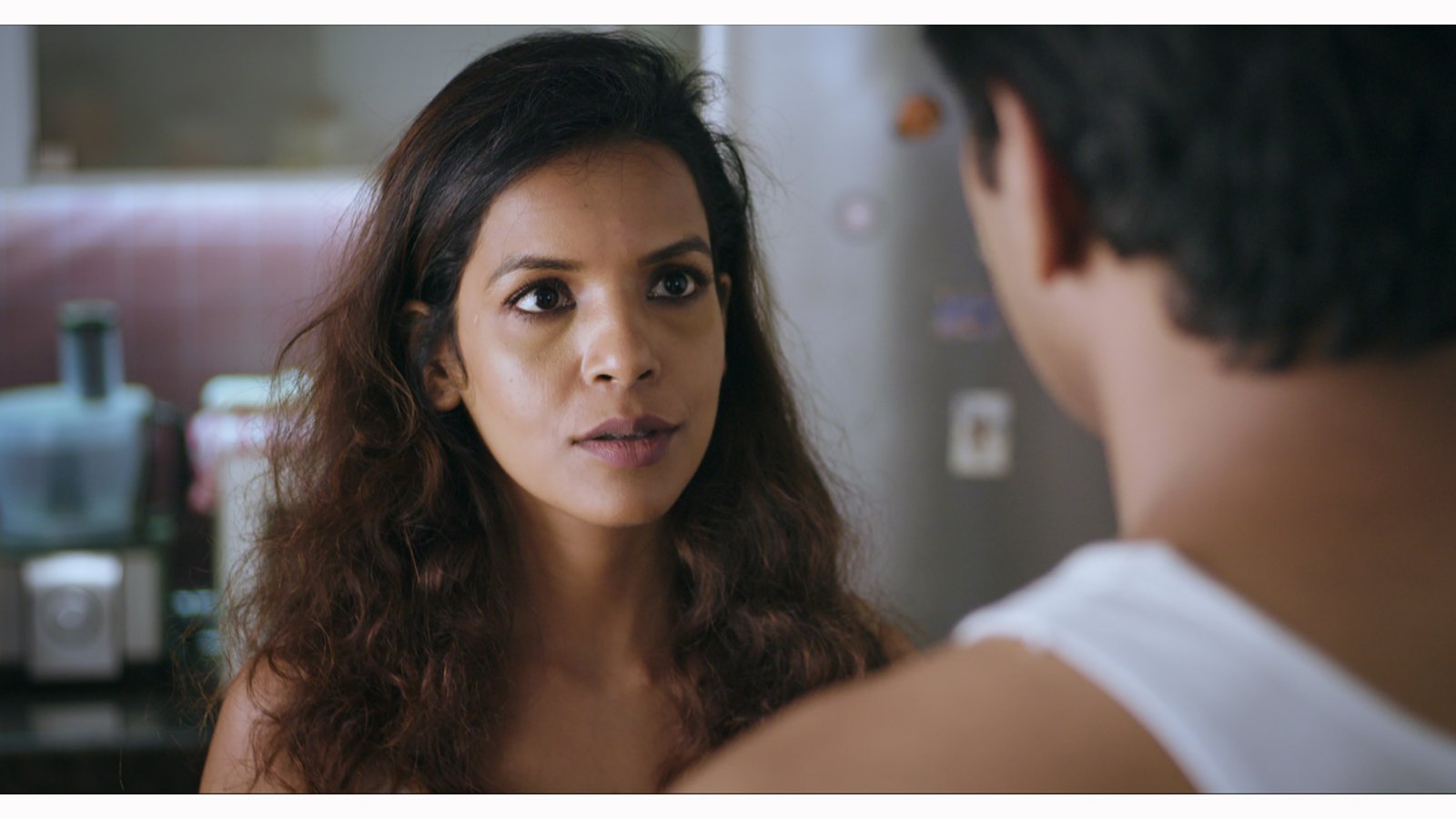 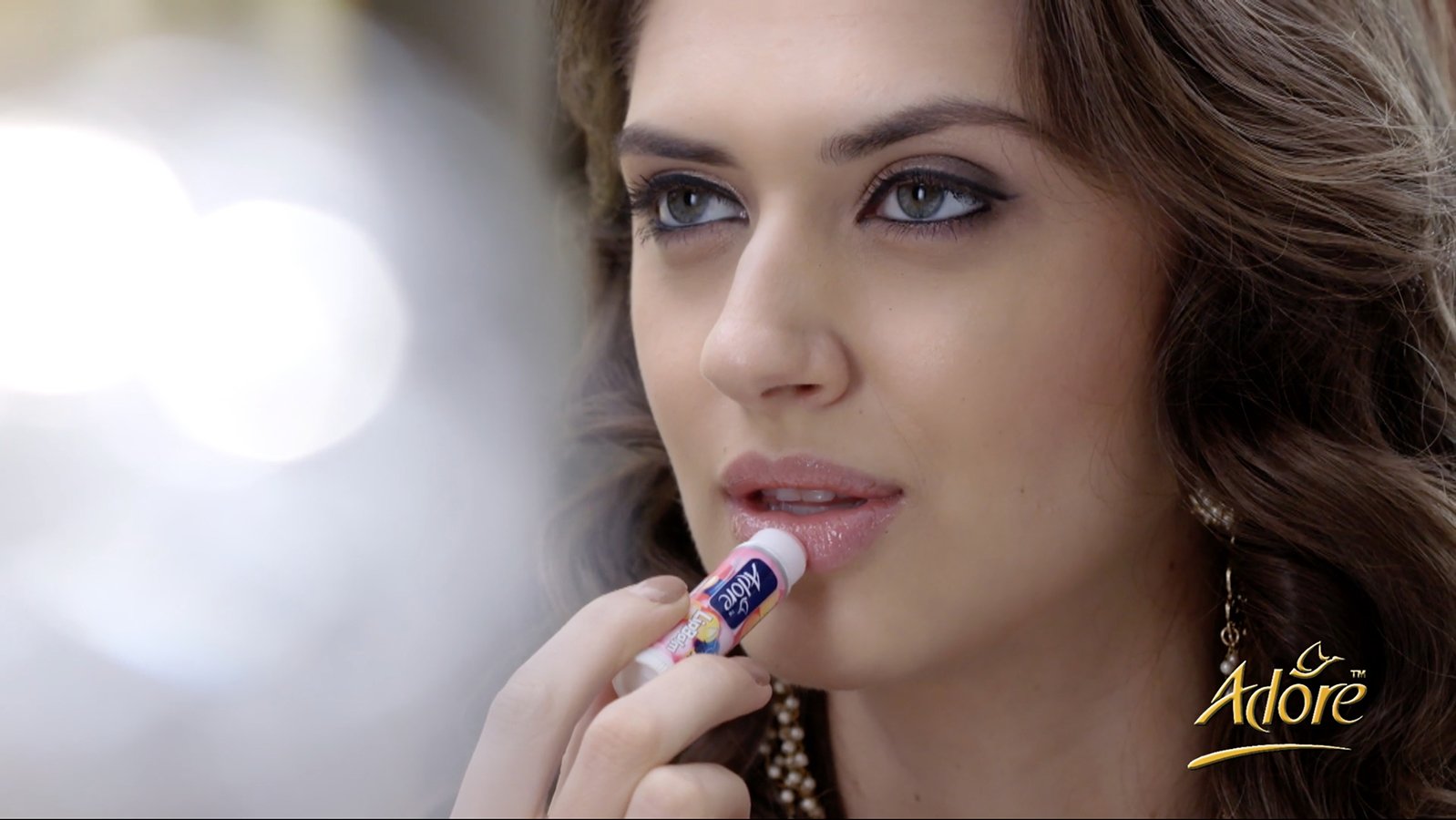 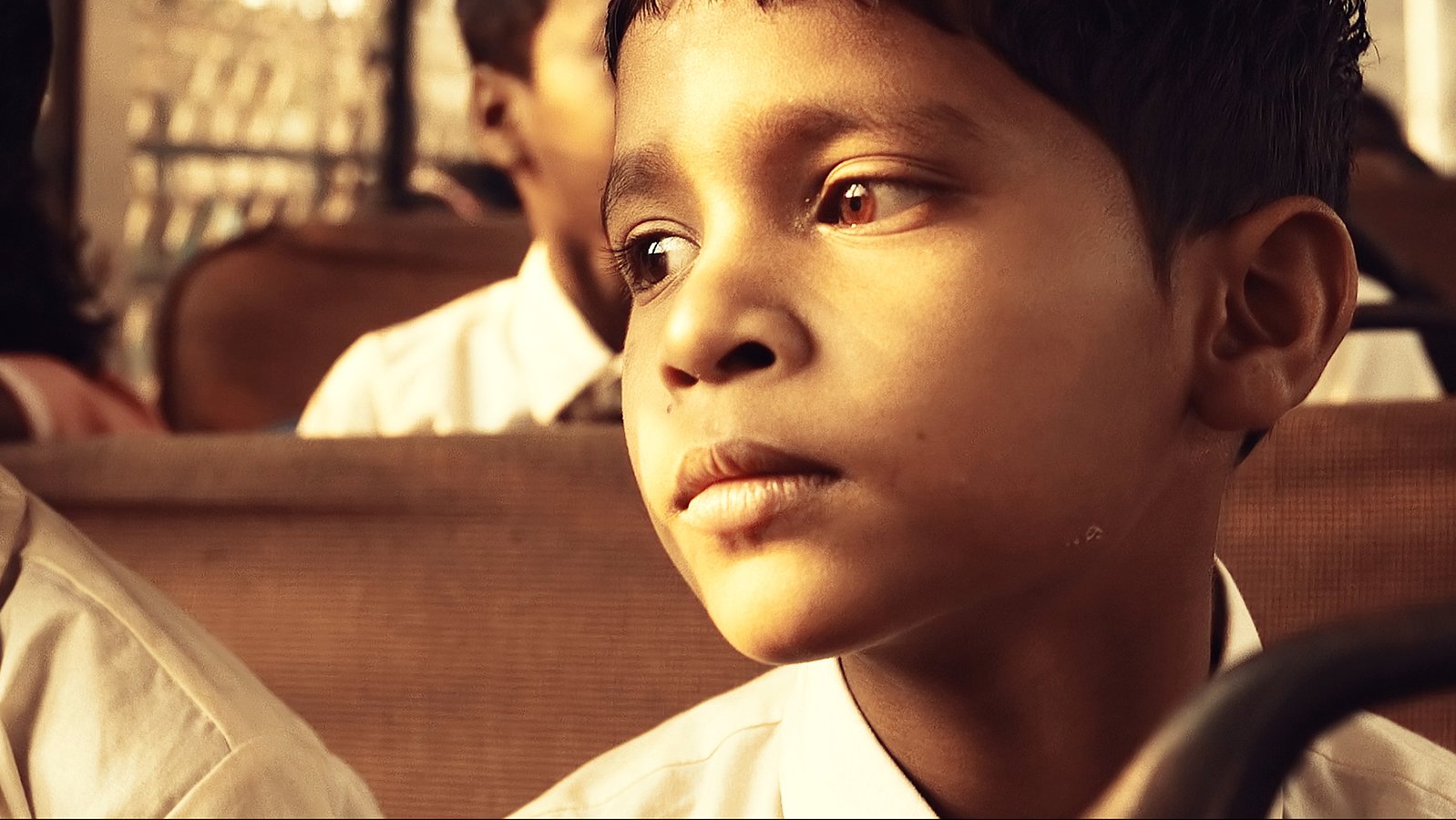 Pooja Sharma is an award winning cinematographer known for her versatility and commitment. Her eclectic body of work ranges from prize-winning commercials for TRS (UK) to corporate films for the Aditya Birla Group, Manav Kaul’s feature film ‘Tathagat’ and multiple award winning documentaries.

Trained in architecture at Delhi’s prestigious School of Planning and Architecture, Pooja went on to spend two years with the NGO TARAgyan (a division of Development Alternatives), where she worked in education and training. An abiding interest in photography her to the Film and Television Institute of India, Pune, from where she graduated with a Diploma in Motion Picture Photography in 2006. Her diploma film Gadha Janam Safal was selected for the prestigious International Film Festival of India Panorama, 2006.

The cinematographer of the popular web series Lovers of Flavour for TRS (UK) [Gold – British Asian Media Awards] and the recently released CSR films for the Aditya Birla Group, Pooja Sharma is also the cinematographer of such acclaimed films as the multi award winning documentary I Am (Grand Jury Prize, Best documentary, IFFLA, Grand Jury Prize and Audience Award, Asian Film Festival of Dallas, among several others), the short film Kaveri (Best Film, Kerala International Film Festival, 2011), The Man who Dwarfed the Mountains (National Award for Best Agriculture Film, 2015) and All Rise for Your Honour (Silver, Indian Documentary Producers’ Association Awards, 2011). The feature length fiction film Tathagat, directed by Manav Kaul and shot by Pooja, was part of the Work in Progress Lab of the NFDC Film Bazaar at International Film Festival of India 2014 and released on Mubi in October 2021.

Known for her commitment to a project, Pooja is often the cinematographer of choice for demanding, in-depth projects where intelligence and experience must be matched with an eye for the perfect frame.

Pooja Sharma is based in Mumbai, India and travels widely.