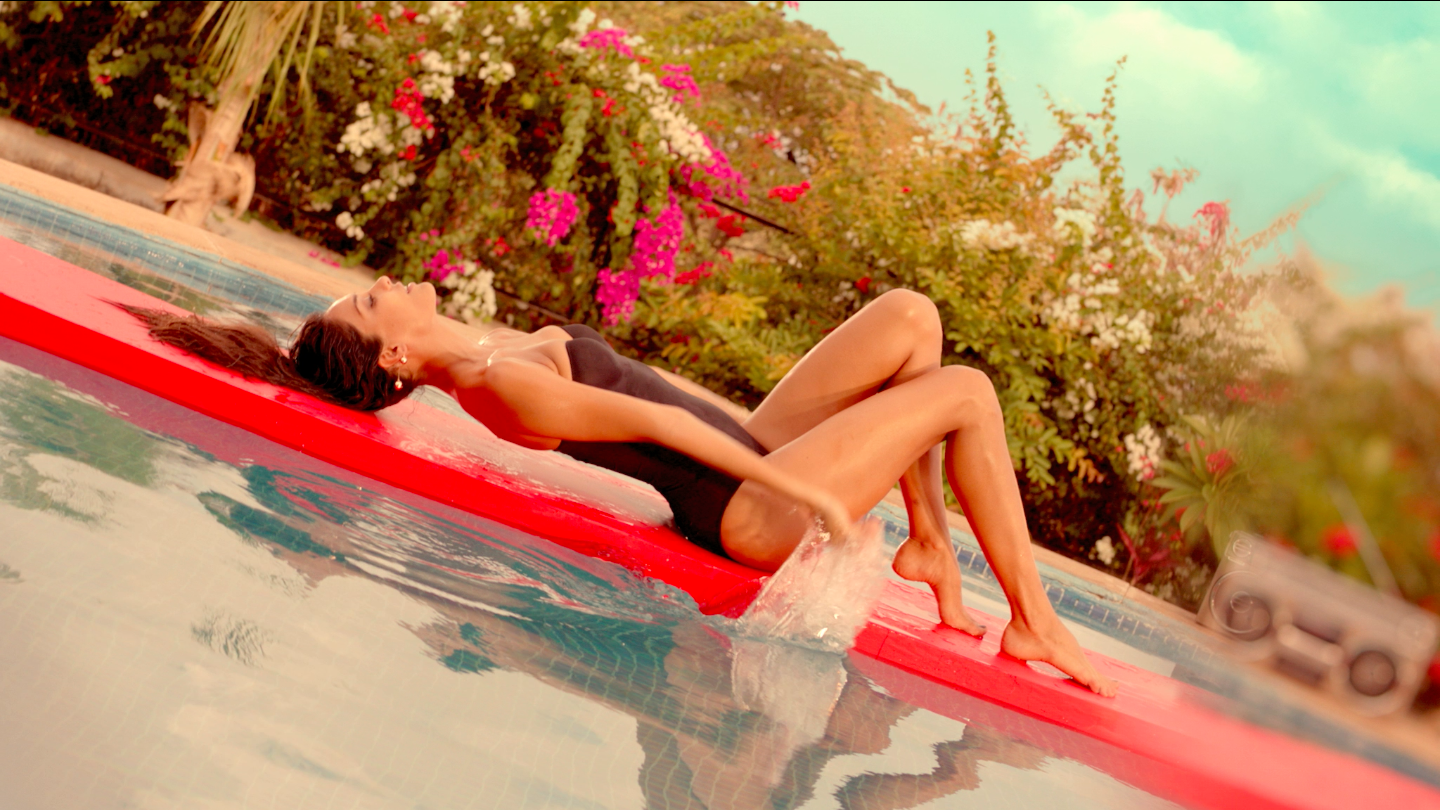 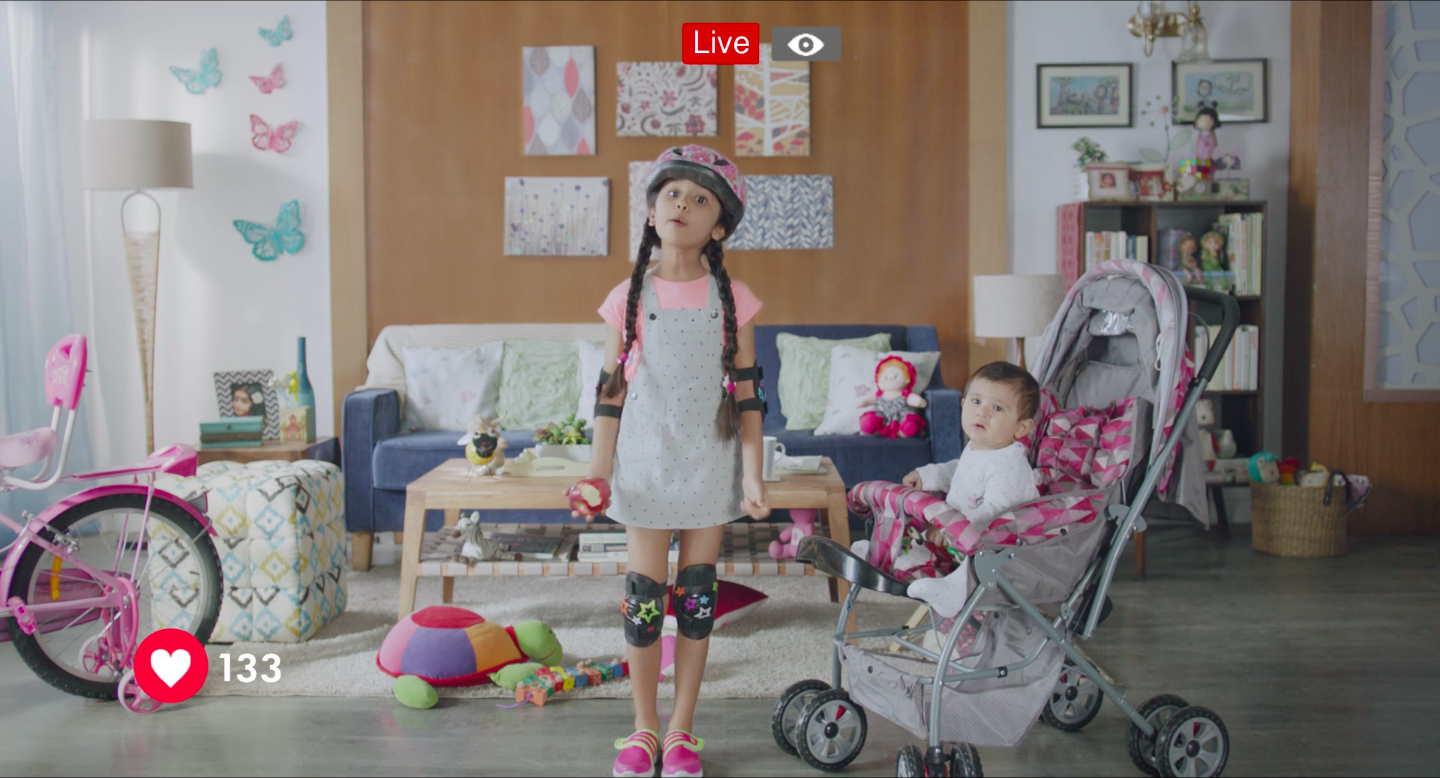 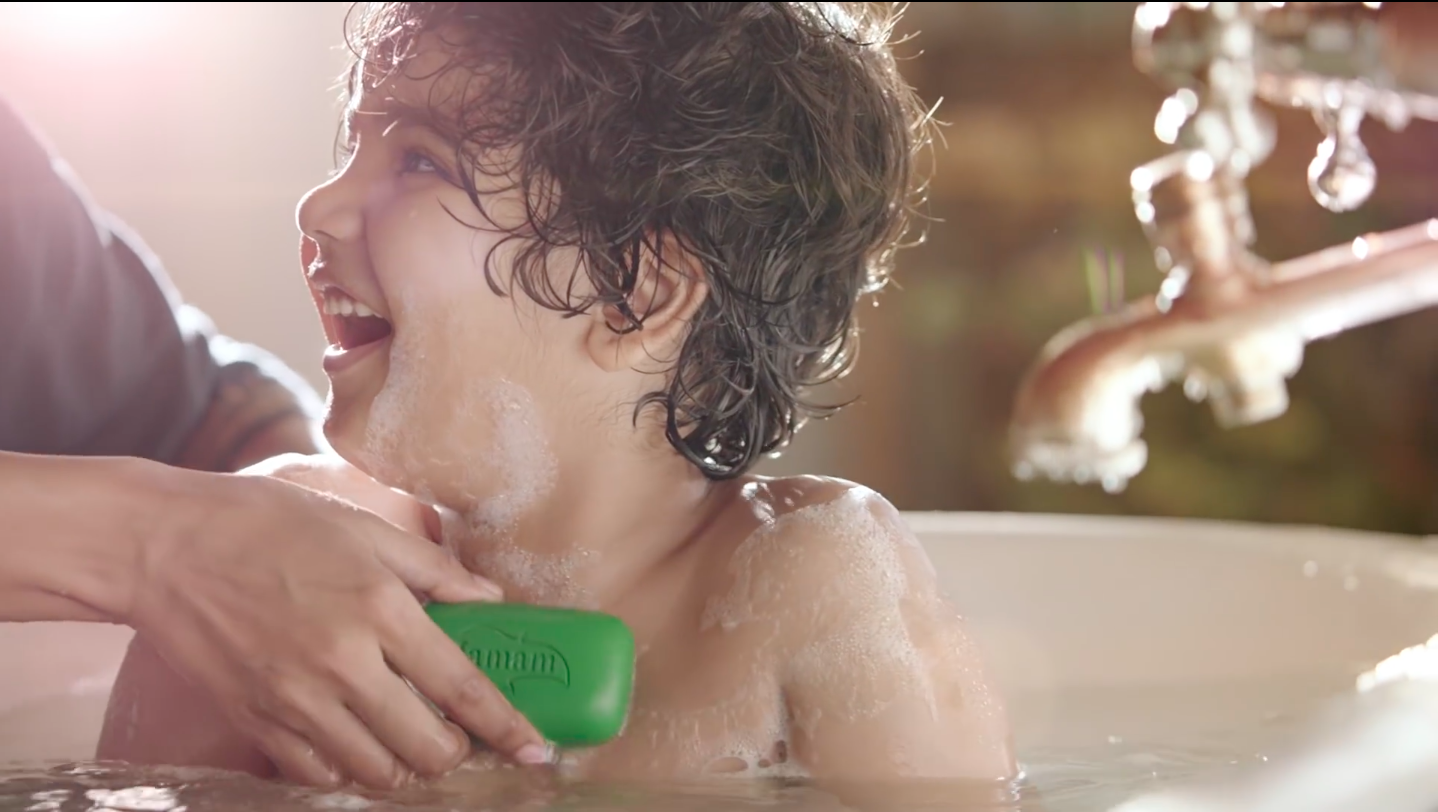 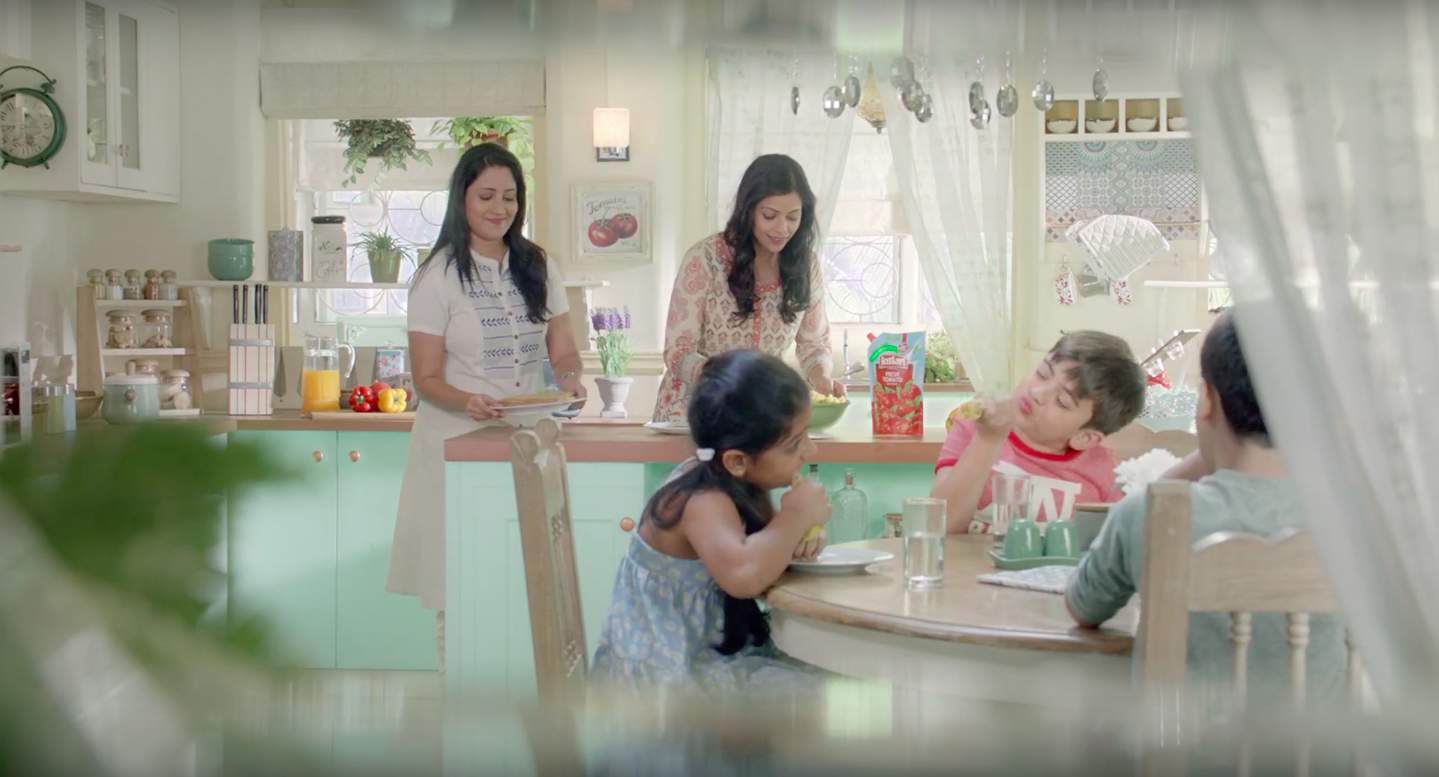 Neha Parti Matiyani is an Indian Cinematographer based in Mumbai. In 2004 she graduated from the Film & Television Institute in Pune and has been working in feature films, commercials and web-series over the past 14 years.

After assisting on some of the biggest feature film projects for 5 years (Fanaa, Ghajni, Rab Ne Banadi Jodi, Saawariya, My Name is Khan to name a few) and learning the intricacies of her craft, she has been shooting Feature films, Commercials, Web series and Short films since 2010 and has worked with some of the most prominent production houses in India

Her work as a DOP includes feature films Mujhse Fraaandship Karoge (2010), Waiting (2015), Badrinath Ki Dulhania (2017), and 4 More Shots Please (Amazon – 2019). Neha considers herself an active and constant student of the art of cinematography and believes that having a signature style is the worst thing that a cinematographer can have. The visual grammar of each film must be as distinctive as each story and that is what she tries to push herself to achieve with every project; a distinctive visual language for every story.