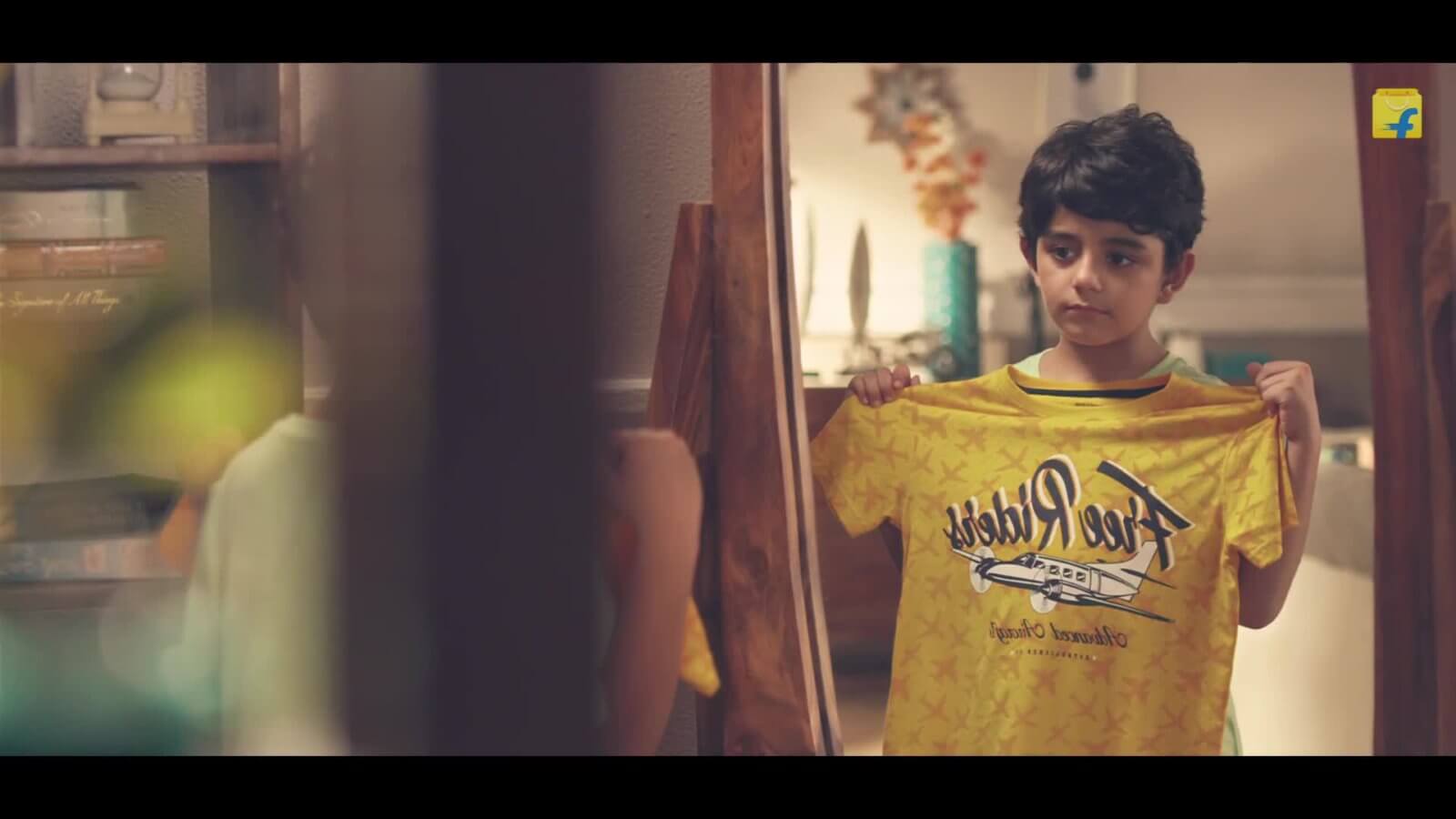 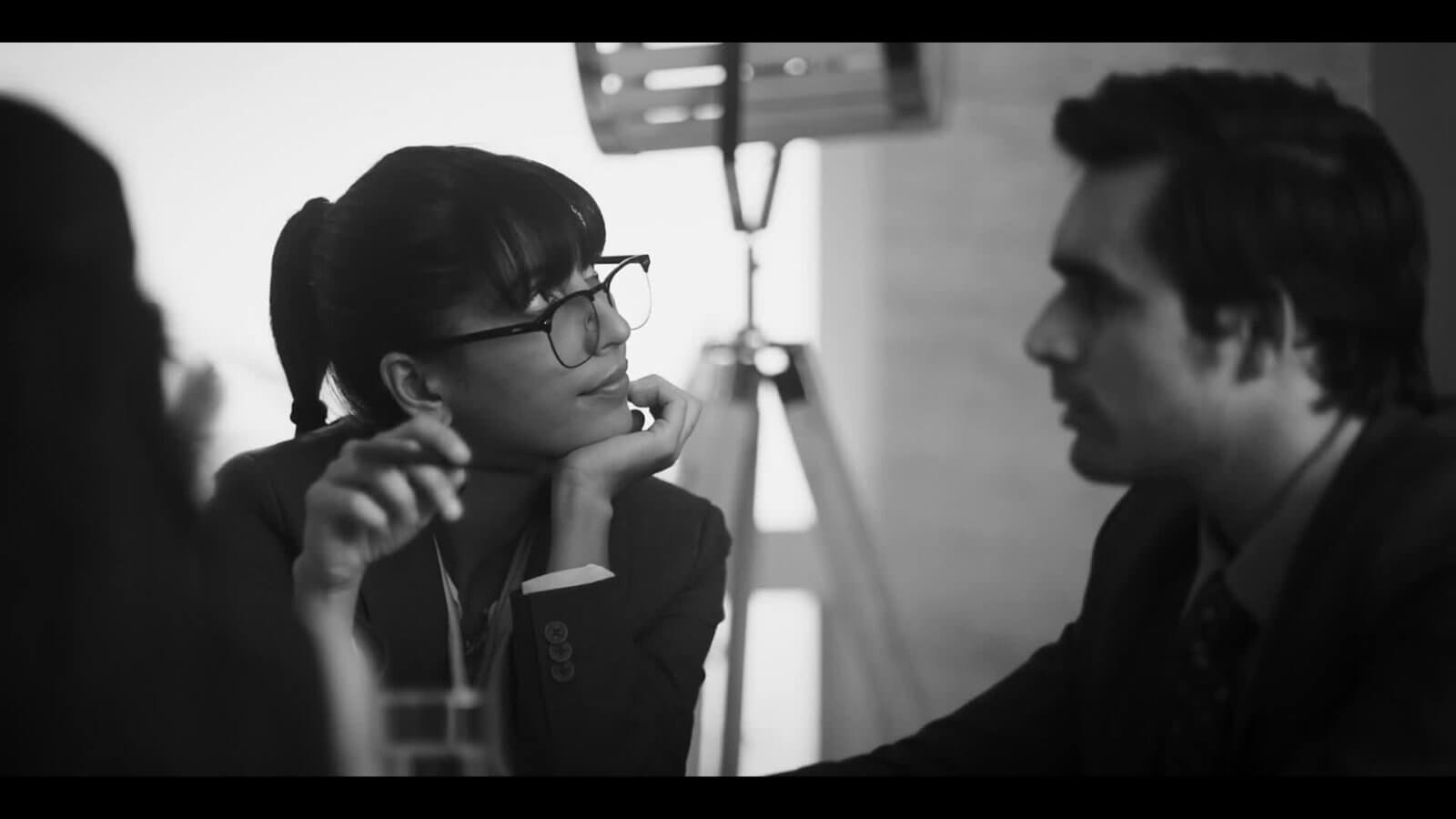 Since graduating film school, Kavya has performed the roles of a Chief AC, Gaffer, B unit cinematographer and Cinematographer.

She has been cinematographer on several independent projects like “Jhoom Jhoom ke”, a music video for Susmit Sen (former guitarist of Indian Ocean), a documentary called “Mount of Faith”; which got a certificate of Excellence in the 5th Dada Saheb Phalke Film Festival and won the “Best Cinematography” award in the Jaipur International Film Festival amongst others. The documentary she shot on the renowned Indian poet, Sitanshu Yashaschandra for the Sahitya Academy  in now in post production.

Kavya has shot Ad films for brands such as Flipkart, Asics, Shoppers’ Stop and Asian Paints and a few promos for Mtv. She is also the B unit cinematographer for BBC’s official Indian adaptation of Ricky Gervais’ “The Office”  which is now out on Hotstar VIP and for the Feature film “Ram Prasad ki tehrvi”.

Her most recent release is season 2 of the webshow Aarya on hotstar in which she was the 2nd DOP.

She is currently working on a film for Roy Kapur Film as the Associate Cinematographer.

Kavya is most drawn to shoots that involve travel or adventure. She climbed her first mountain at the age of 10 and has since tried her hand at most adventure sports. She is a former National champion in Sport climbing and has represented India in the Asian level Sport Climbing competition.