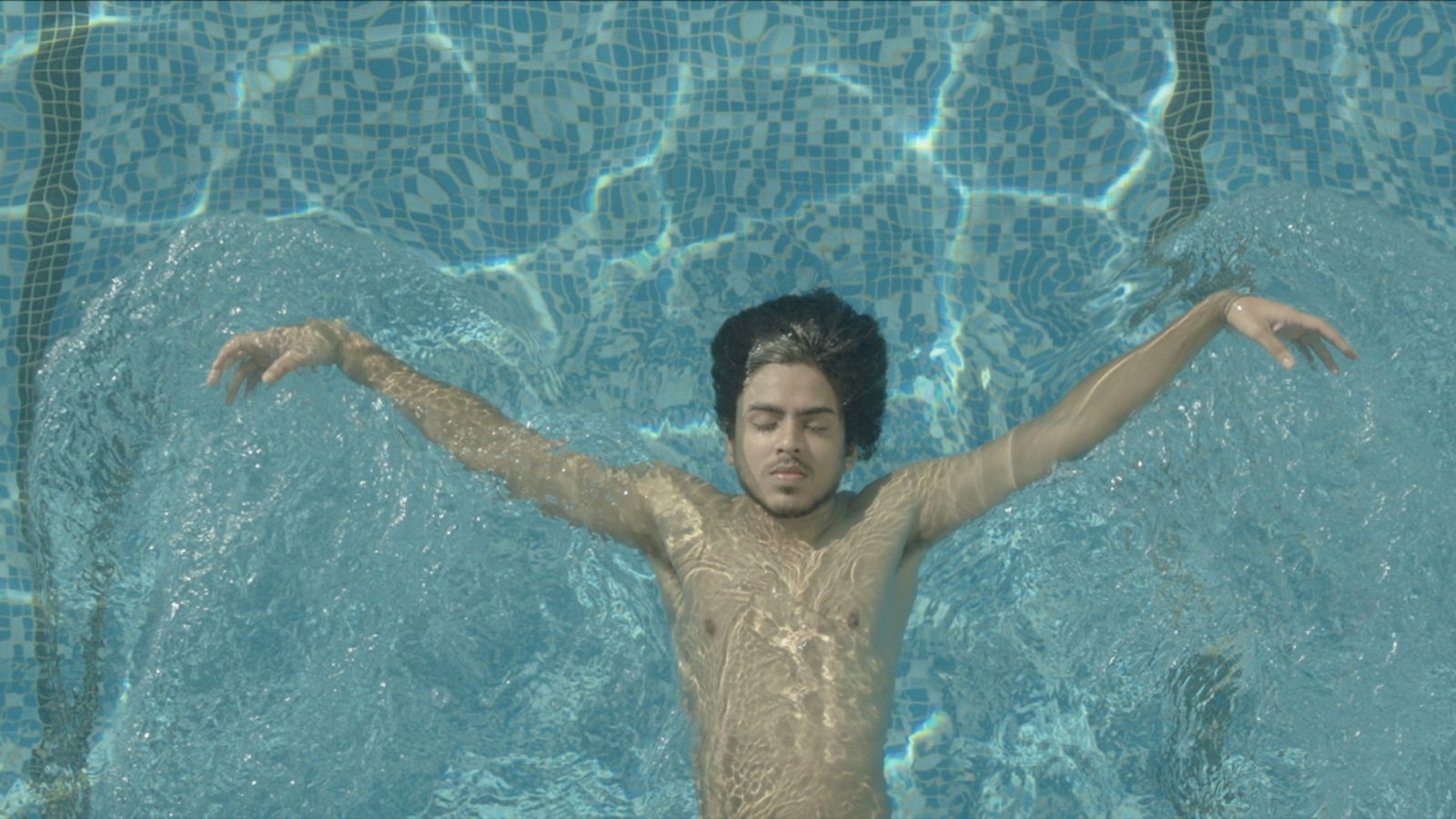 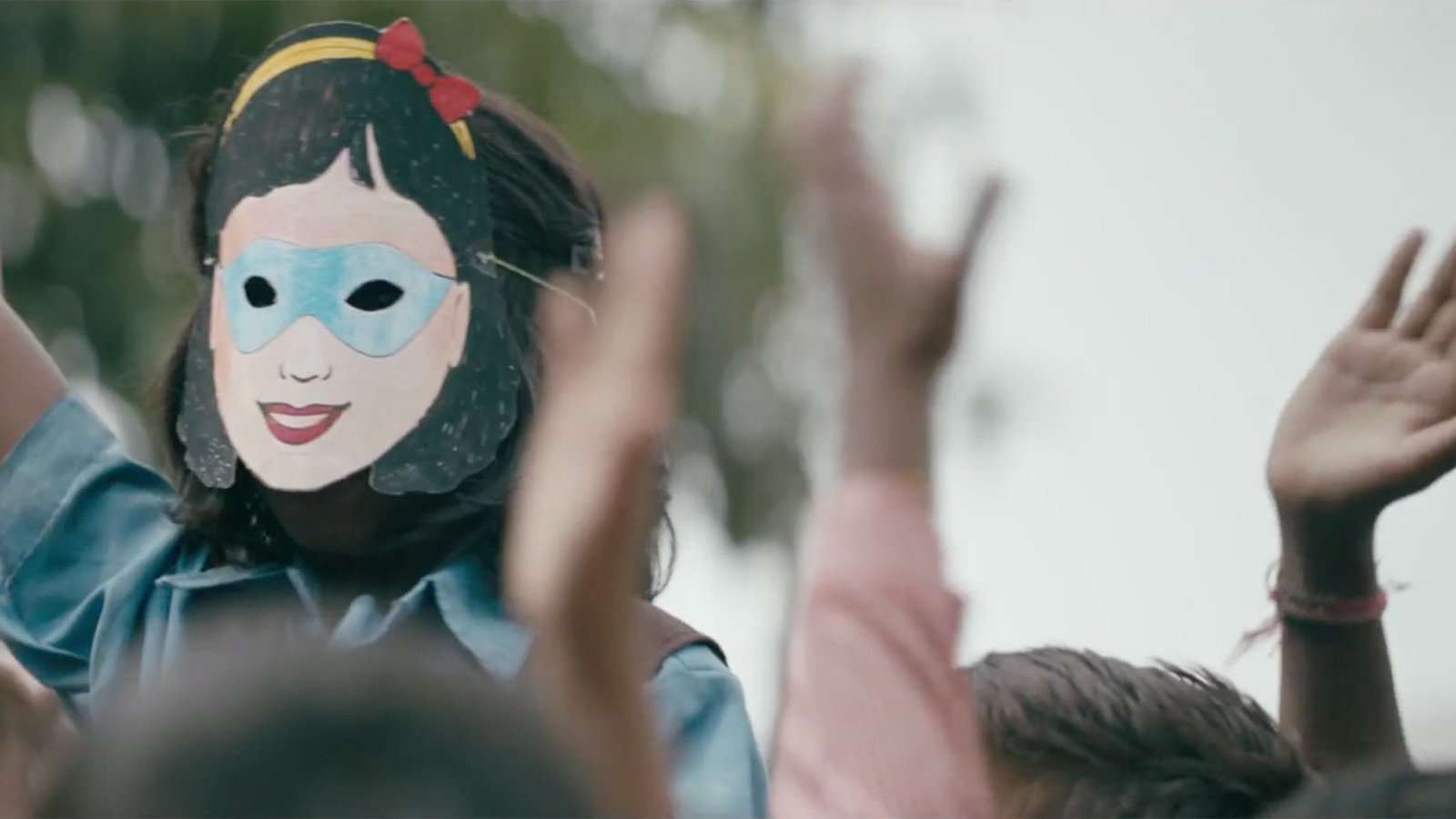 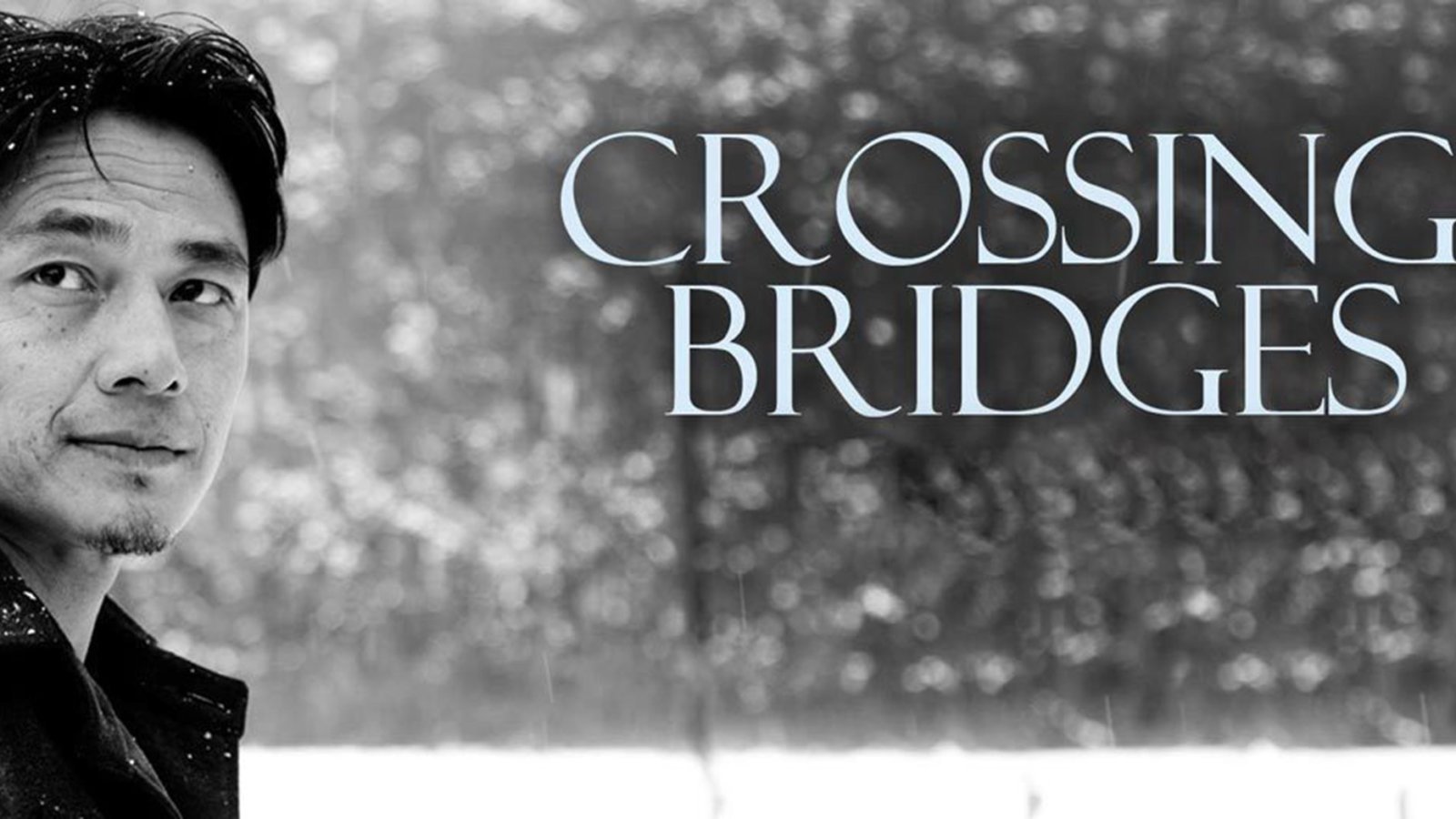 Pooja Gupte is a graduate with Photography as specialisation in Commercial Art from Pune, India. She studied cinematography from Satyajit Ray Film and Television Institute, India. Her love for cinematography stems from her lifelong fascination with visuals. Pooja was always a visual learner and a go-getter. By the age of 16, she had made up her mind to pursue cinematography as a career and had worked her way through to get into the premier institute in India. Pooja was selected as an Indian cinematographer in Berlinale Talent Campus 2012, Germany. She was also invited to present her work in Stuttgart, Germany as part of series Making of Indian Cinema at Stuttgart-Indian Film Festival 2019. Her first feature film as DoP “Crossing Bridges” won National (President’s) award in 2014 which she also had produced under her production house Easel Films. She was awarded Best Cinematography for feature film “Rukh” in 5th AIFF 2018. She also has a flair for teaching cinematography and has been affiliated with a college as a guest lecturer. Pooja believes in creating opportunities for herself and the people around her. She strives to keep learning and believes it is the meritocracy that always get rewarded.

3. “The Voice of the Body (Deha Vani)” directed by David Ayoun as part his project at Le Fresnoy-Studio National Des Art, France.