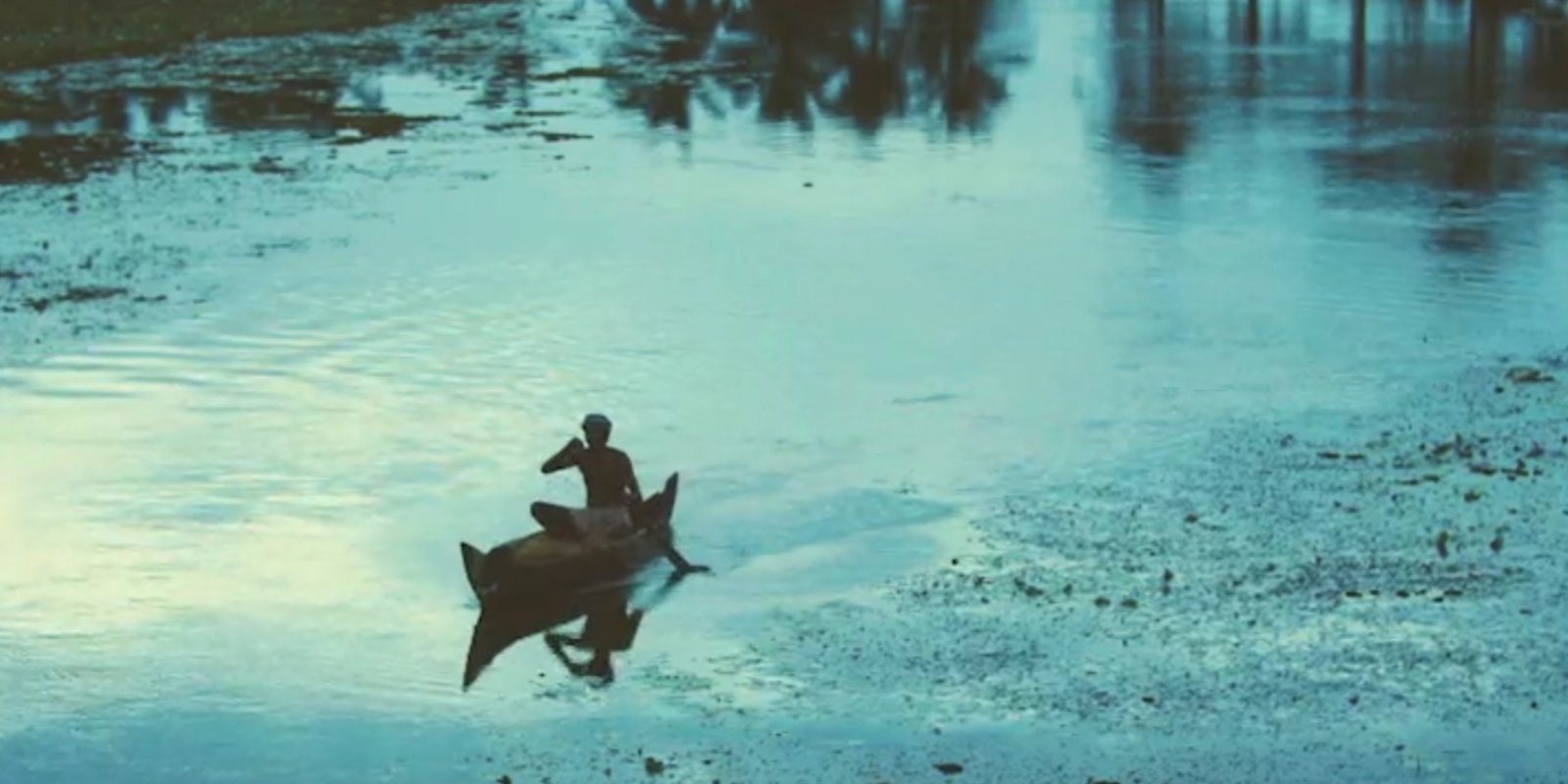 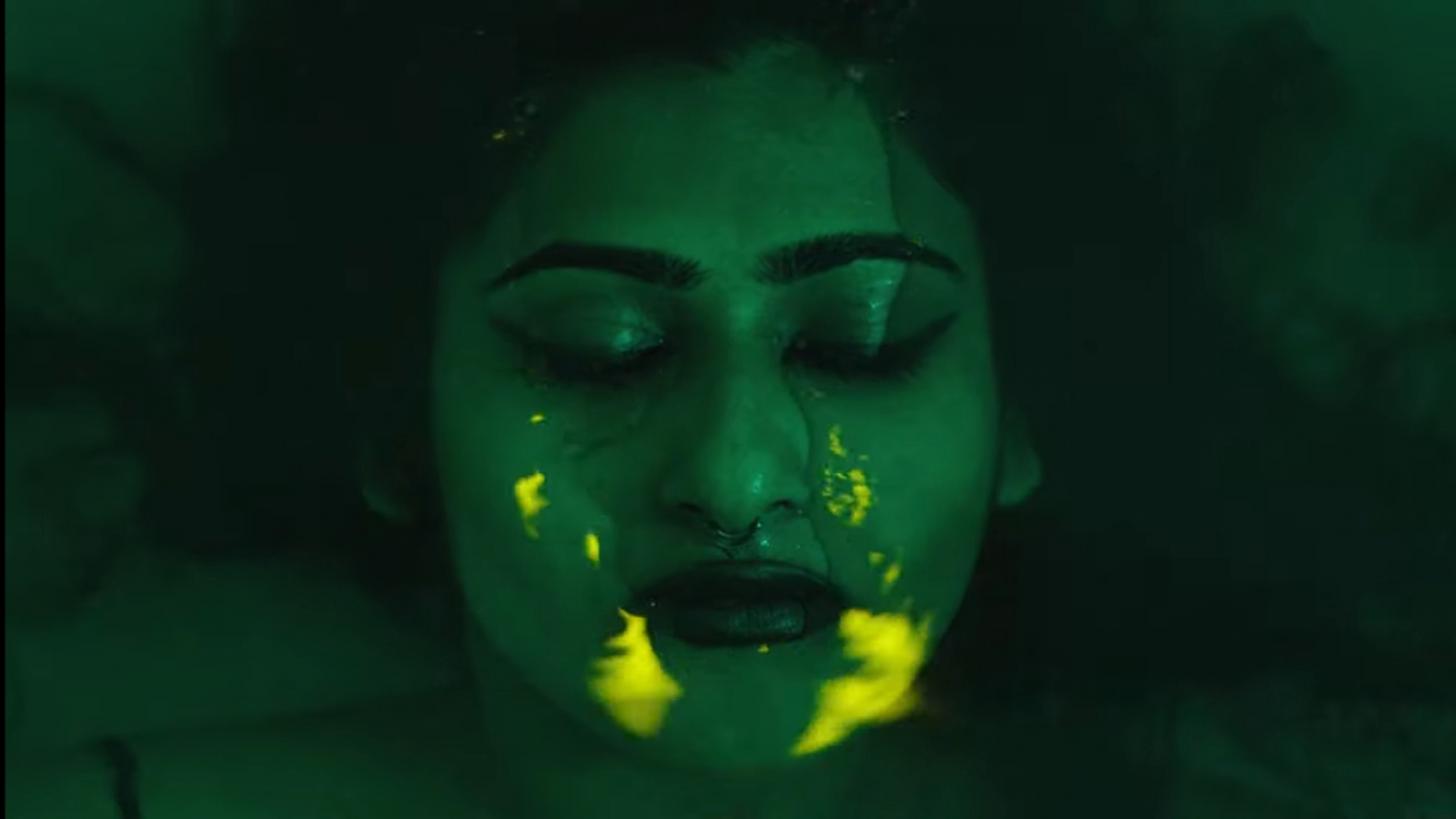 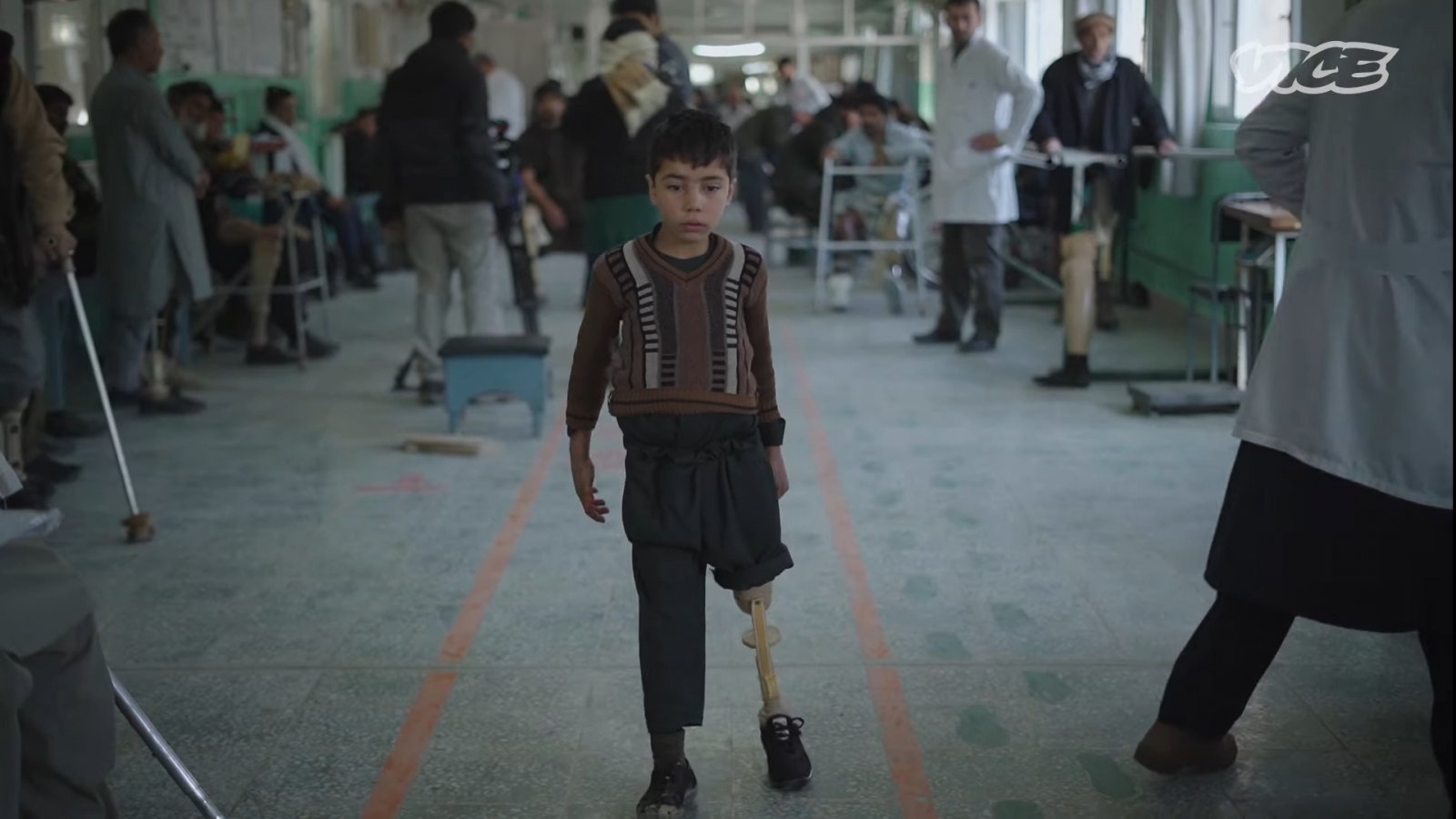 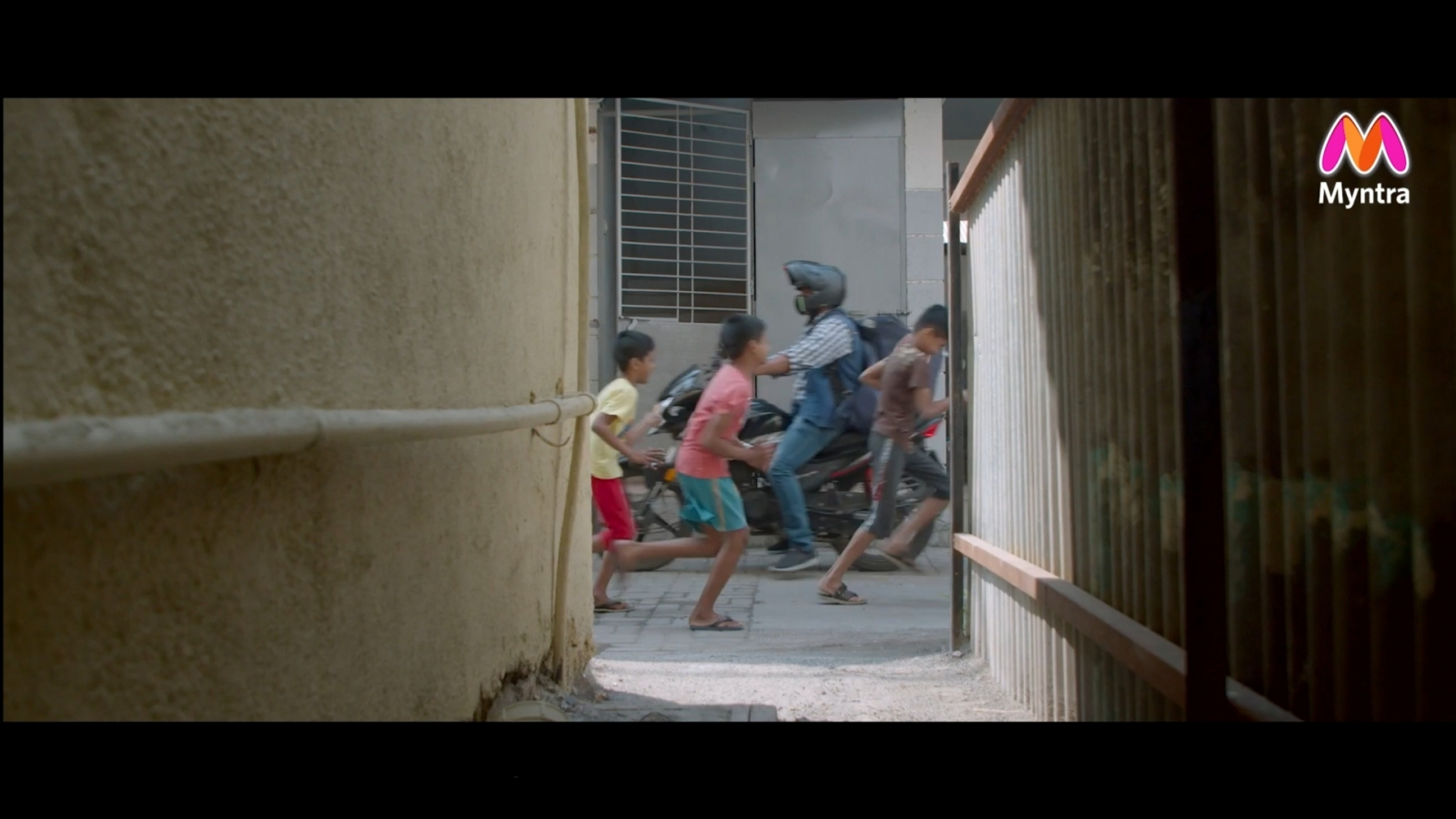 Sraiyanti has worked as cinematogapher, editor, director and line producer. She has worked with a host of international documentary production houses like VICE, Al Jazeera, Discovery and DW.

She started her career by working in commercials, and subsequently filming and directing a documentary for Bharat Bala Productions.

She has just completed her debut tamil feature film as cinematogapher.