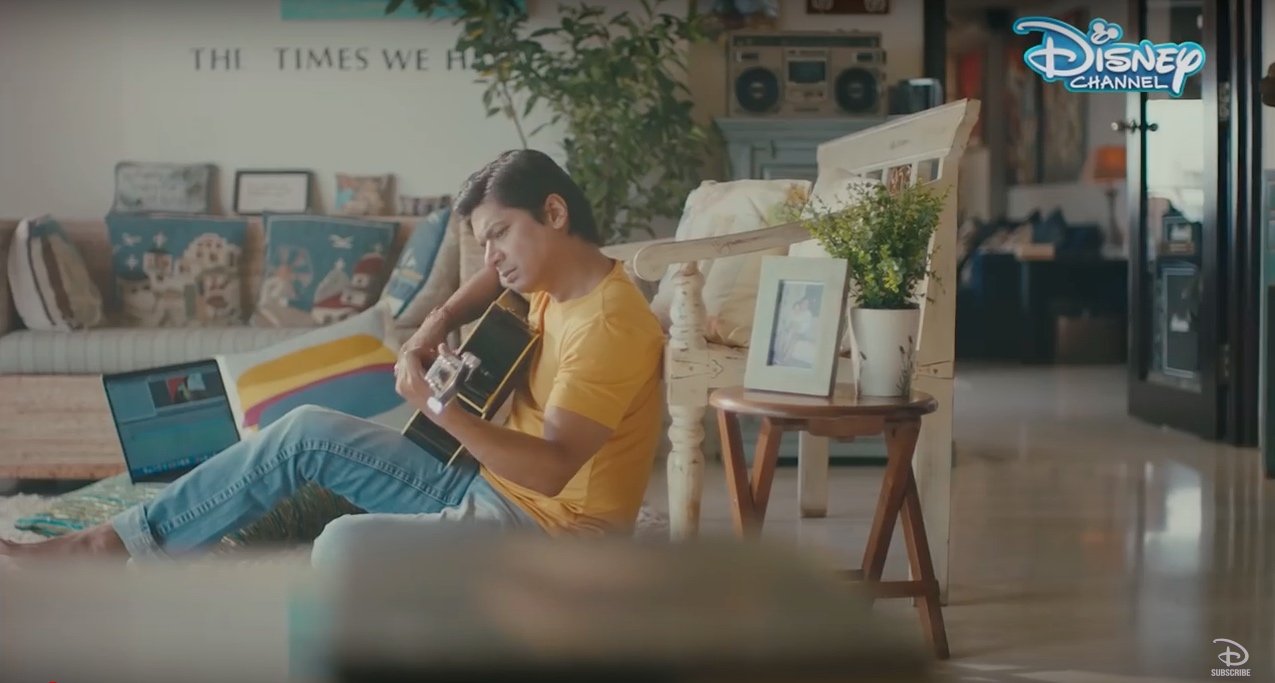 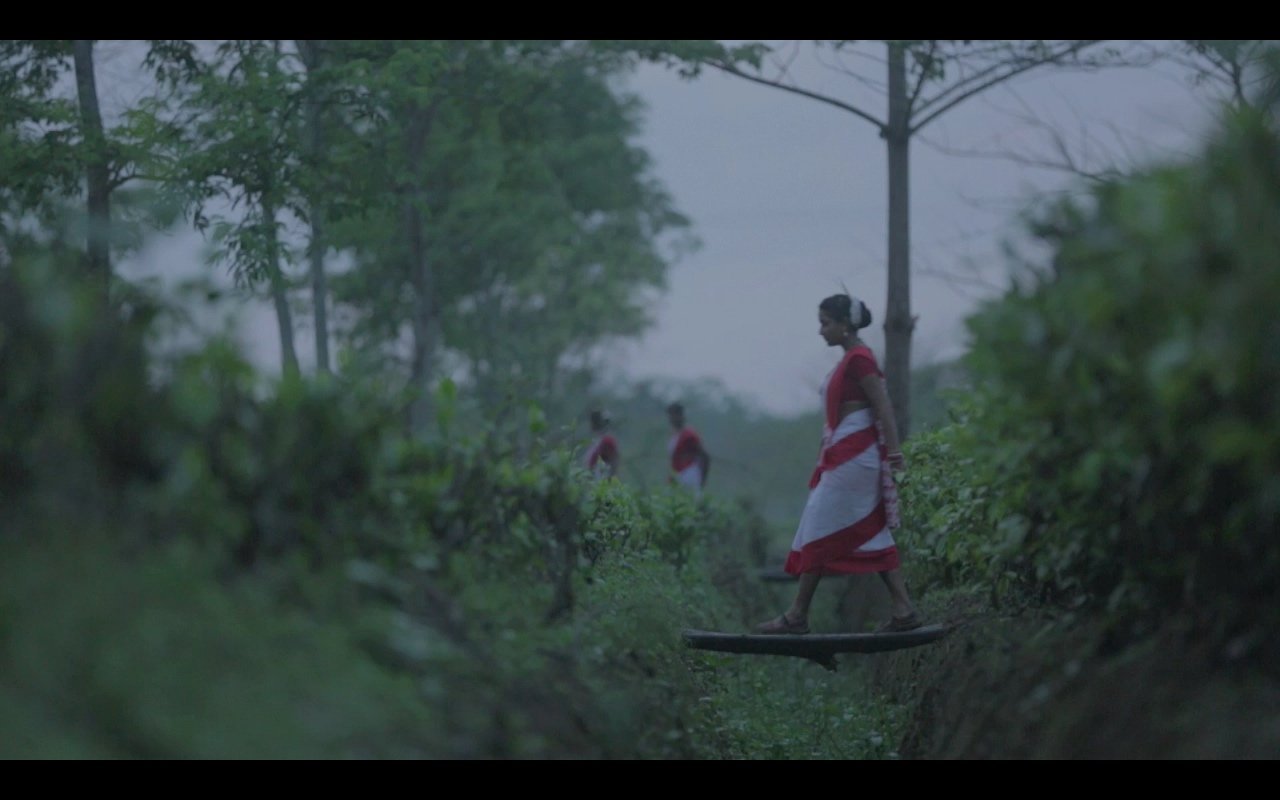 Rangoli grew up in Allahabad, a small town in Uttar Pradesh. She went to a convent school, where the most useful thing that she learnt was writing stories and rebellion. Both have shaped her career and life choices. Her first tryst with world cinema was in ‘Literature in Film’ class in an American high school as an exchange student. There she made friends with other students from all over the world. She watched films from their countries with sub-titles. Filmmaking seemed the subject that excited her most. She joined St. Xavier’s College, Mumbai to study mass media where she got further exposure to cinema. For the love of watching films, she started a film society in her college. The next logical step was Film & Television Institute of India, where she studied cinematography. The visual language of films was what seemed most appealing and challenging to her. She assisted different cinematographers in Bombay for a few years. Her love for travel, and especially the mountains influence her choice of projects that she shoots now.