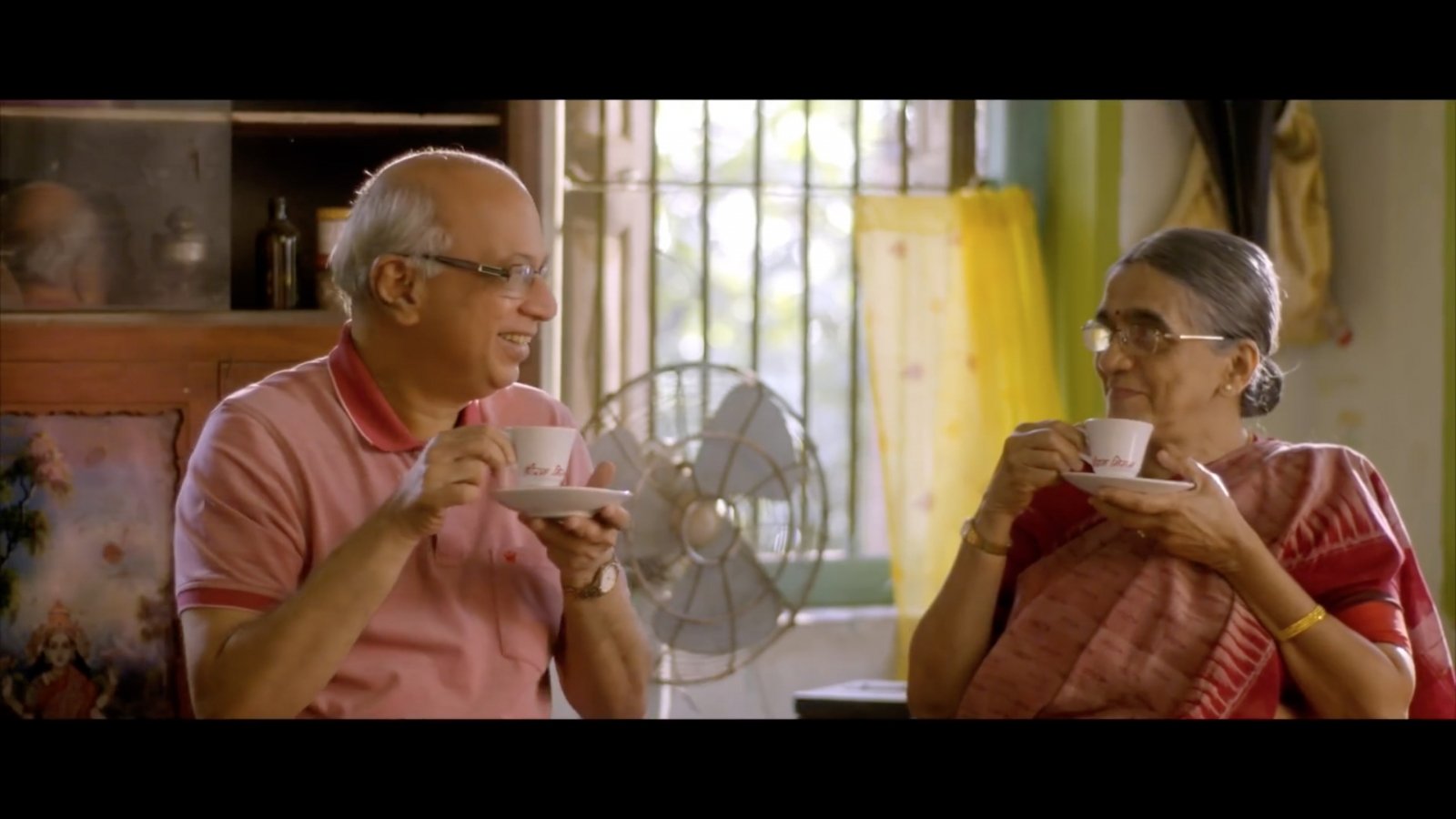 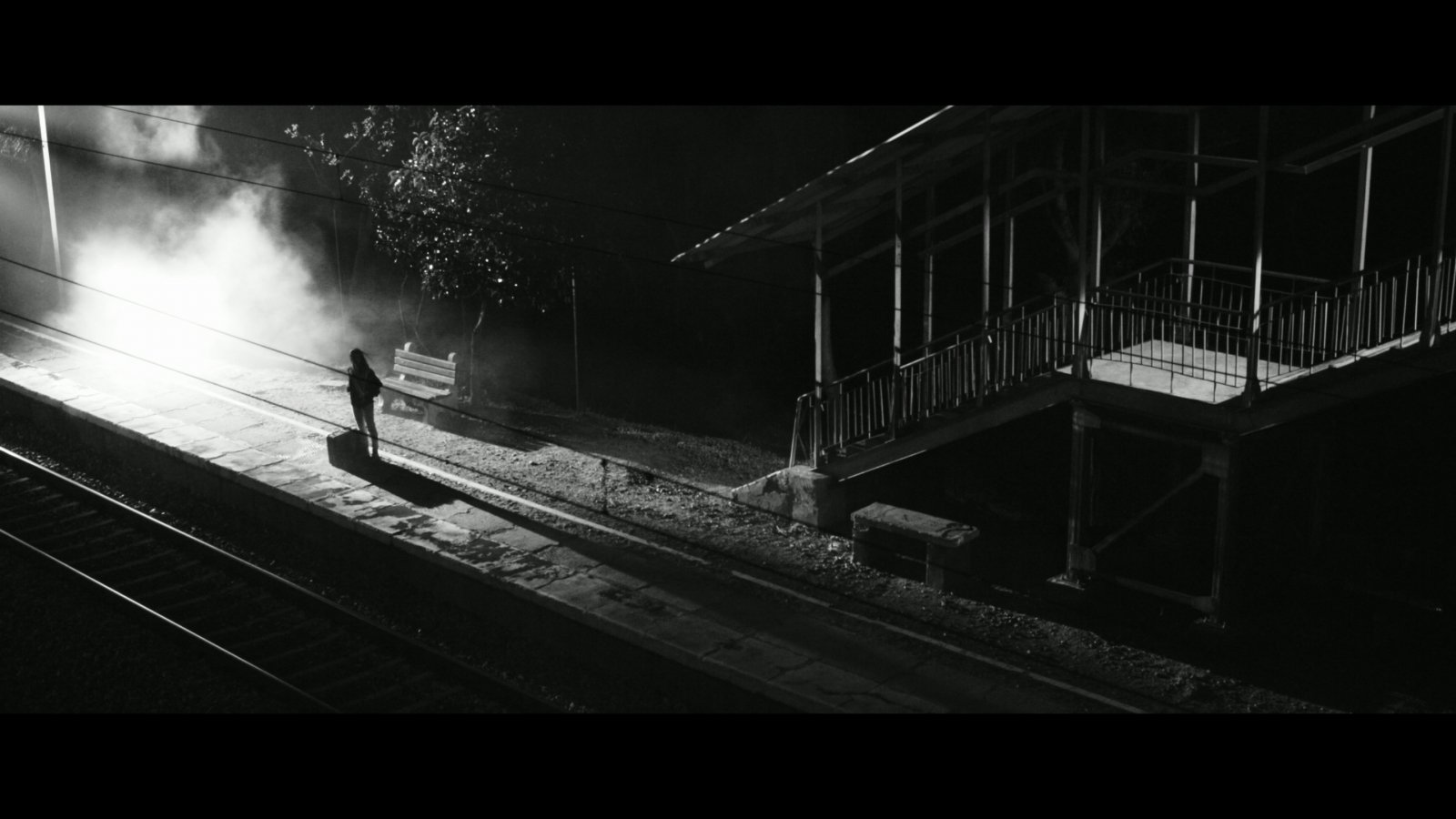 Archana graduated as a bright computer engineer from a prestigious engineering college in Mumbai. During the course of 4 years of undergrad studies, she joined a film society and a short filmmakers’ club, along with her couple of close friends. That one decision of registering at a film society changed the course of her life. Along the way, she developed a strong passion for story telling which led her to leave an extremely lucrative career in the field of computer engineering and a highly paid job, to pursue filmmaking.

She studied and and evolved as a visual story teller, in the ripe atmosphere of FTII, over four years. She was exposed to the best of world cinema, which reshaped her aesthetics completely. Her Diploma film “Meenalap” aka Fish musings won many accolades on International level including Grand Prix and Ritwik Ghatak golden award for best short fiction.

After passing out of FTII, in 2017, she worked with her mentor Mr. Shanker Raman, as his second unit DoP on a number of projects before getting independent.

She practises the notion that as a Director of Photography, she is the right hand of her director to capture the visuals he/she wants. She has a strong background in creating an apt imagery across a broad spectrum of film making including fiction, non-fiction and commercials. Archana is efficient in making quick decisions on both creative and technical aspects relative to getting the right visuals. As a cinematographer, she specialises in overseeing all the visual aspects of a film, from pre visualisation, production through colour grading, working closely in each stages with the production designer, editor and the colourist. She enjoys building a healthy relationship with her coworkers and bringing a positive and fresh energy to set everyday.

Archana is fluent in English, Marathi, Hindi and understands Kannada and Bangla. She is based out of Mumbai and open to collaborate on projects from all over the world.  Oh and she has a super extensive experience in shooting with kids and shooting guerilla style in the by lanes of Mumbai and Benaras, on more than a couple of projects!