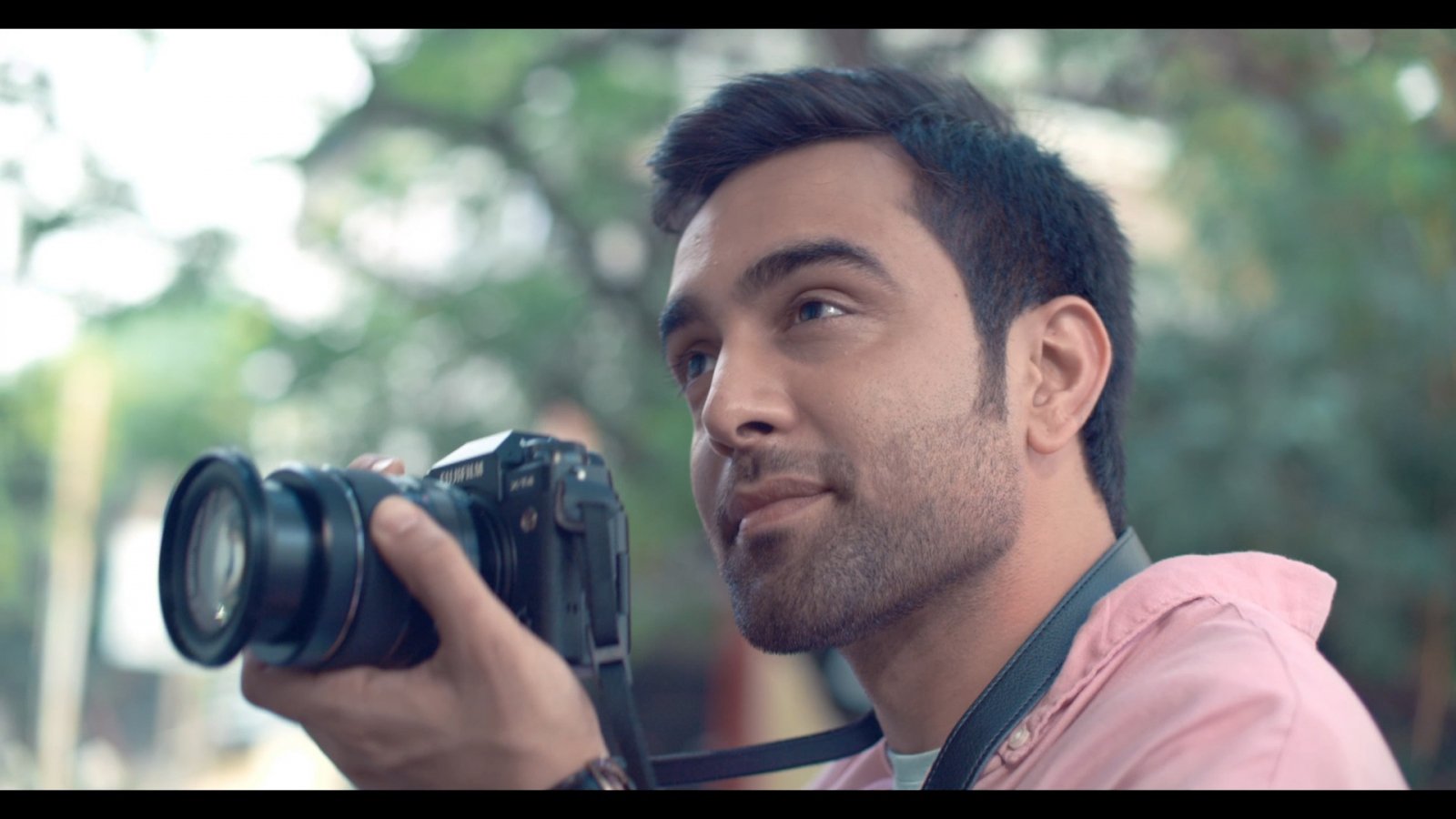 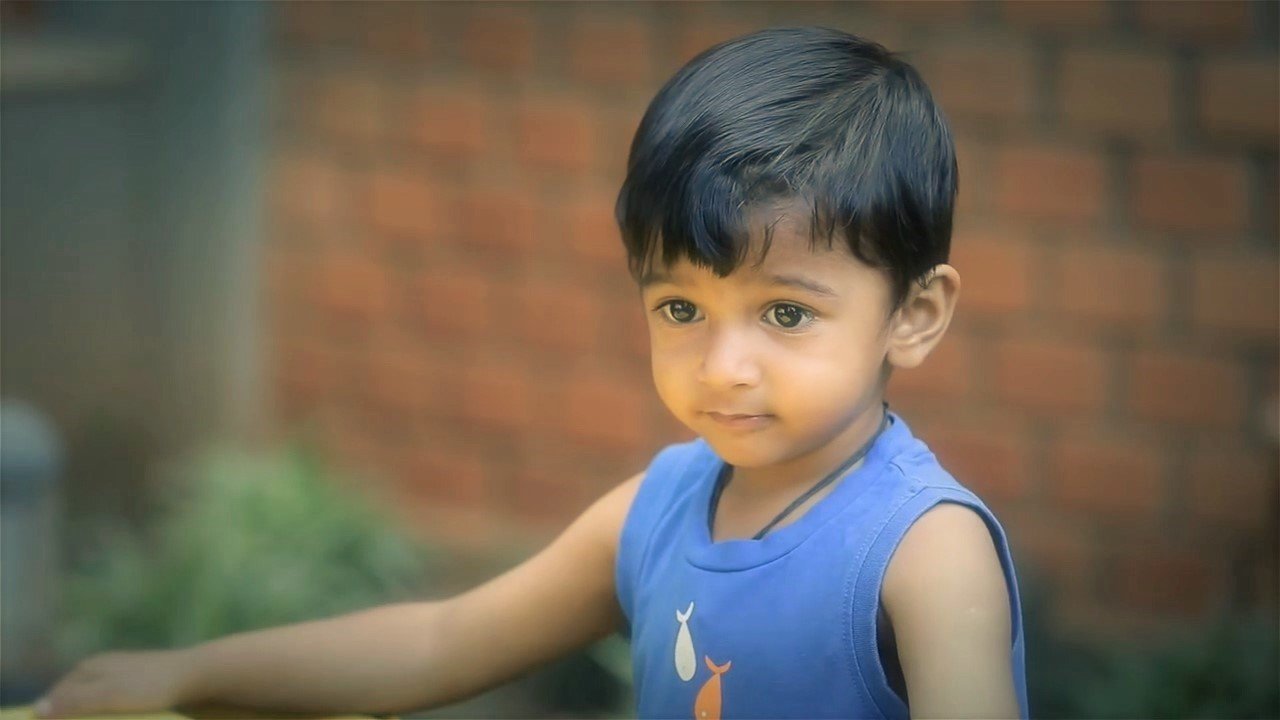 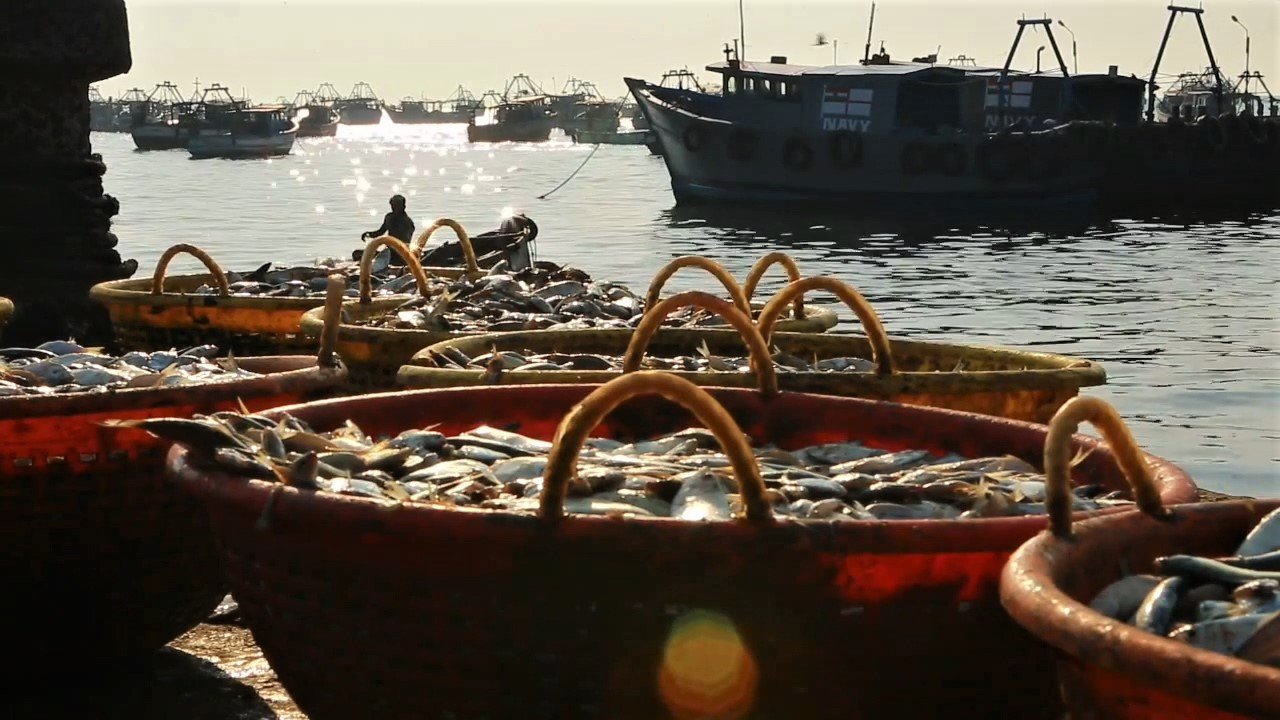 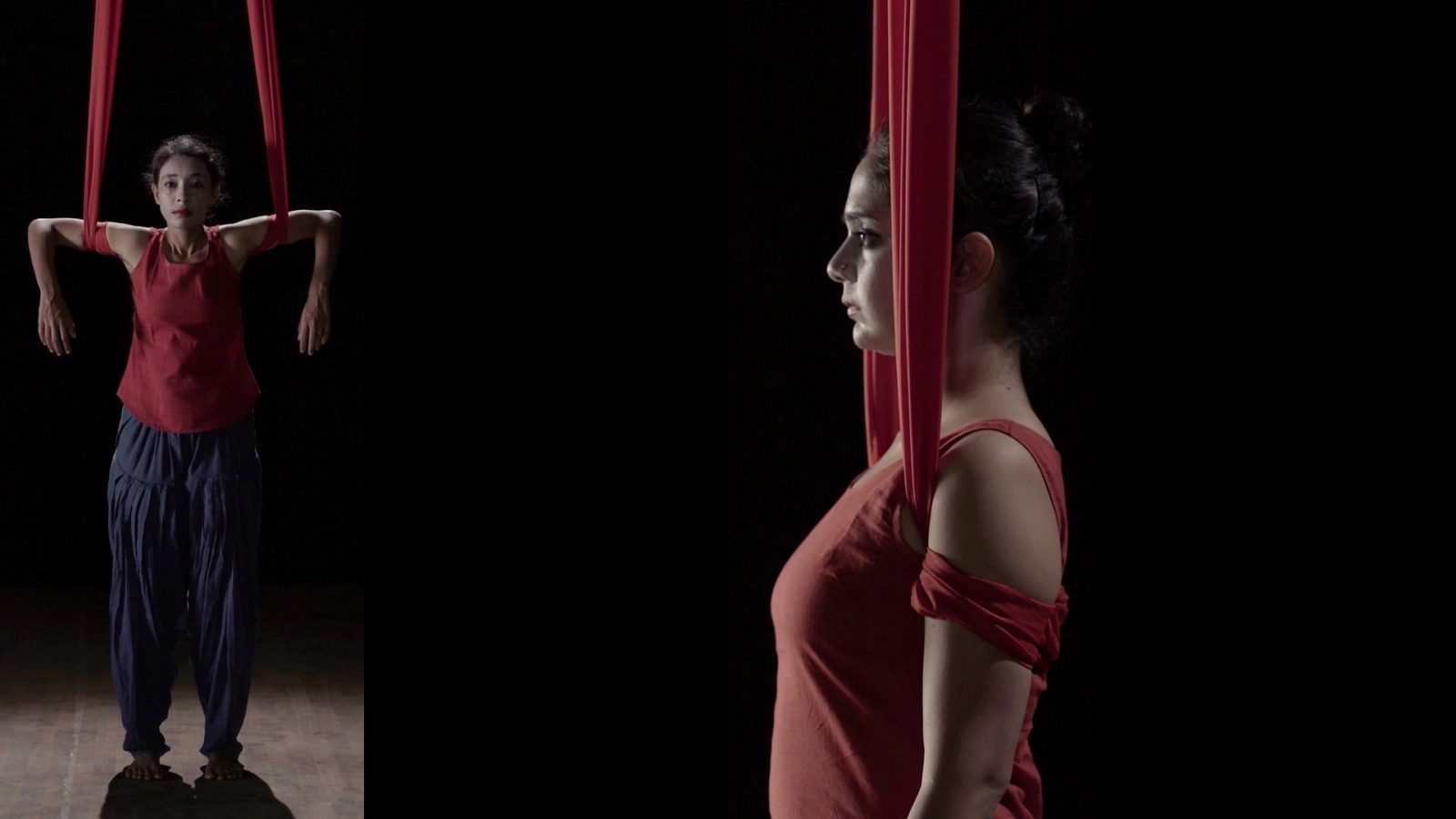 Anshu is a cinematographer born and brought up in Chennai. After completing a B.Sc. in Mathematics she joined L.V. Prasad Film and TV Academy. She graduated with a Diploma in Film Technology from the cinematography department in 2009.

Anshu currently works freelance on advertisements, documentaries and feature-films out of Chennai and Mumbai.