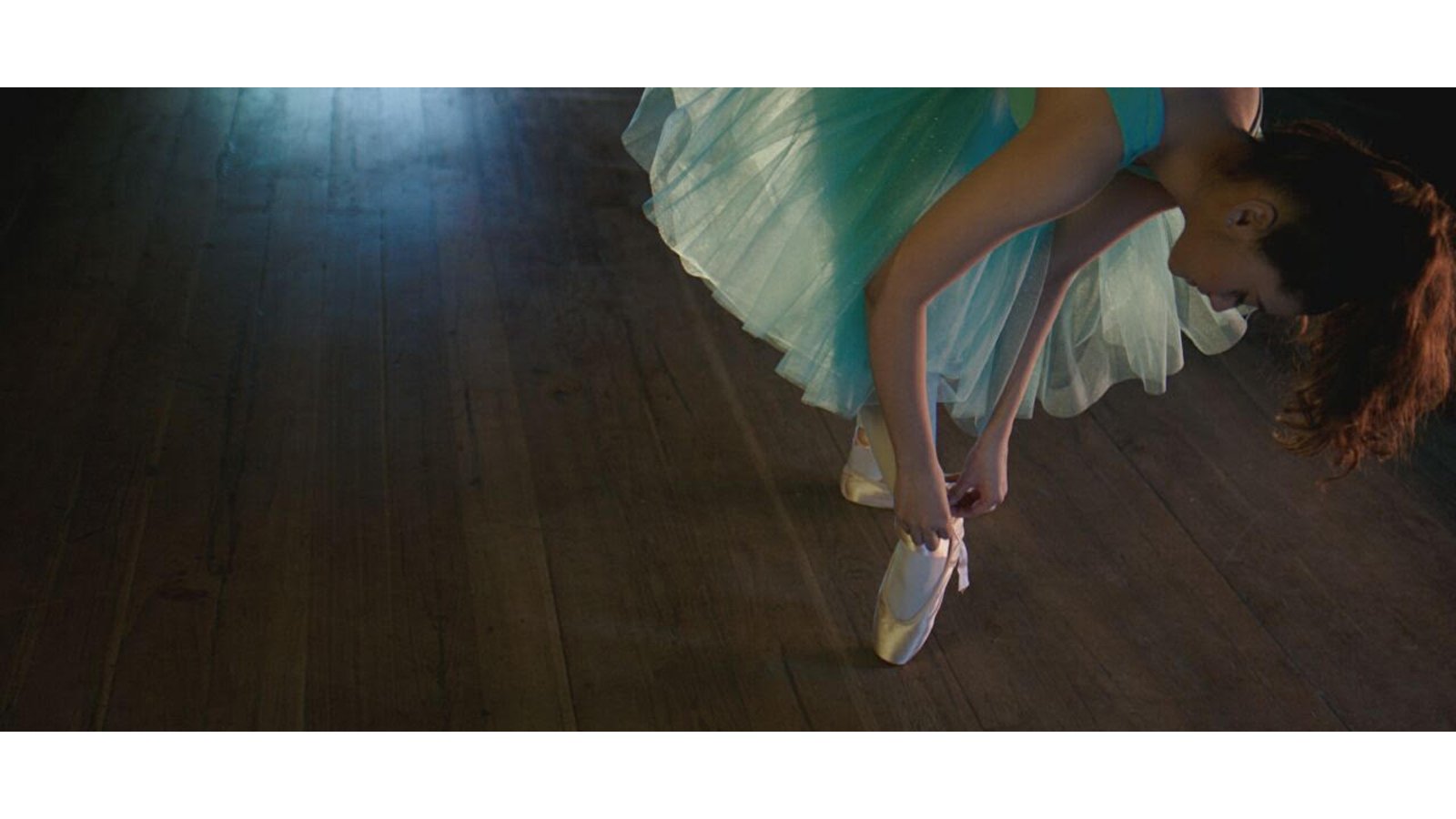 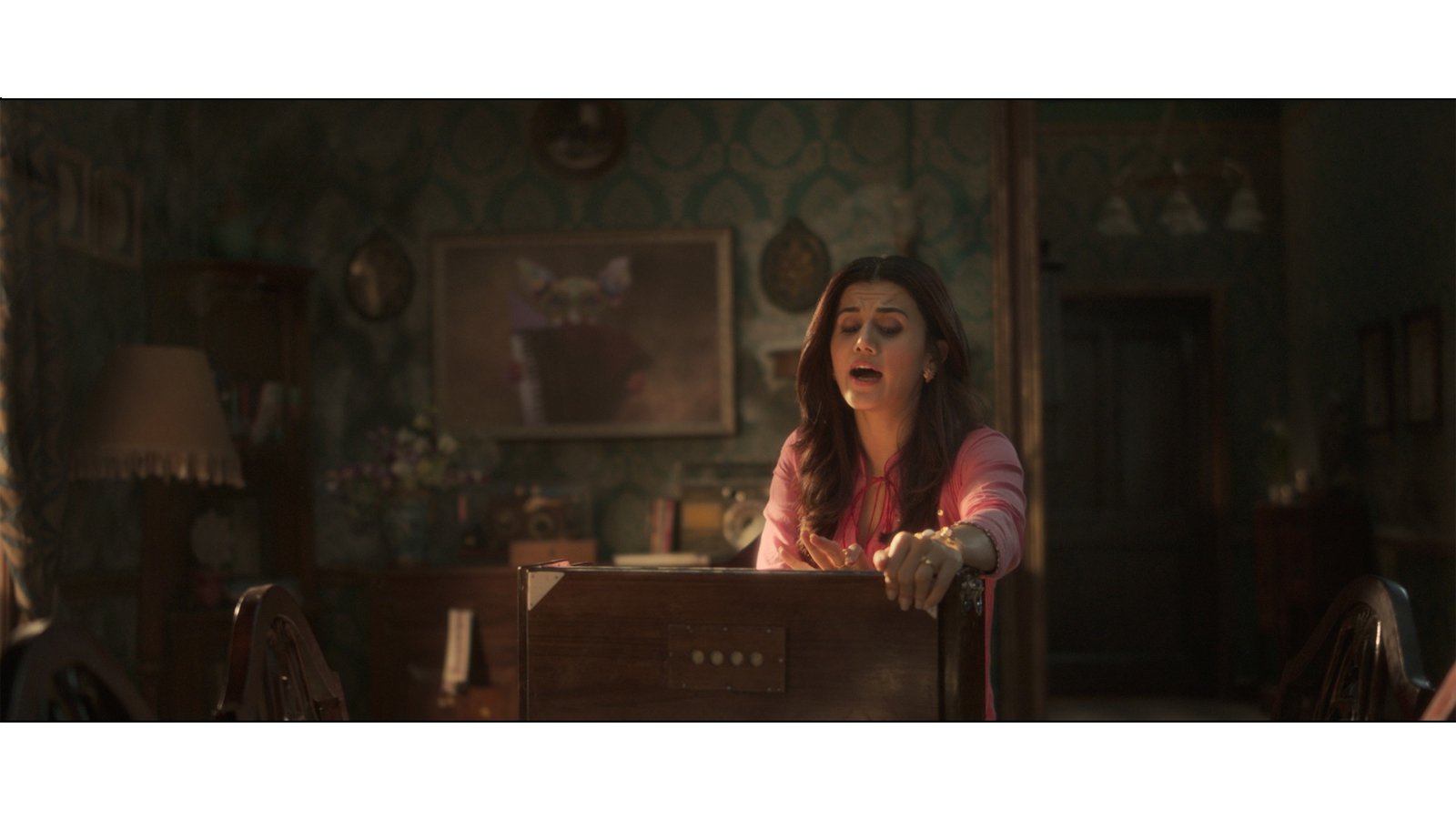 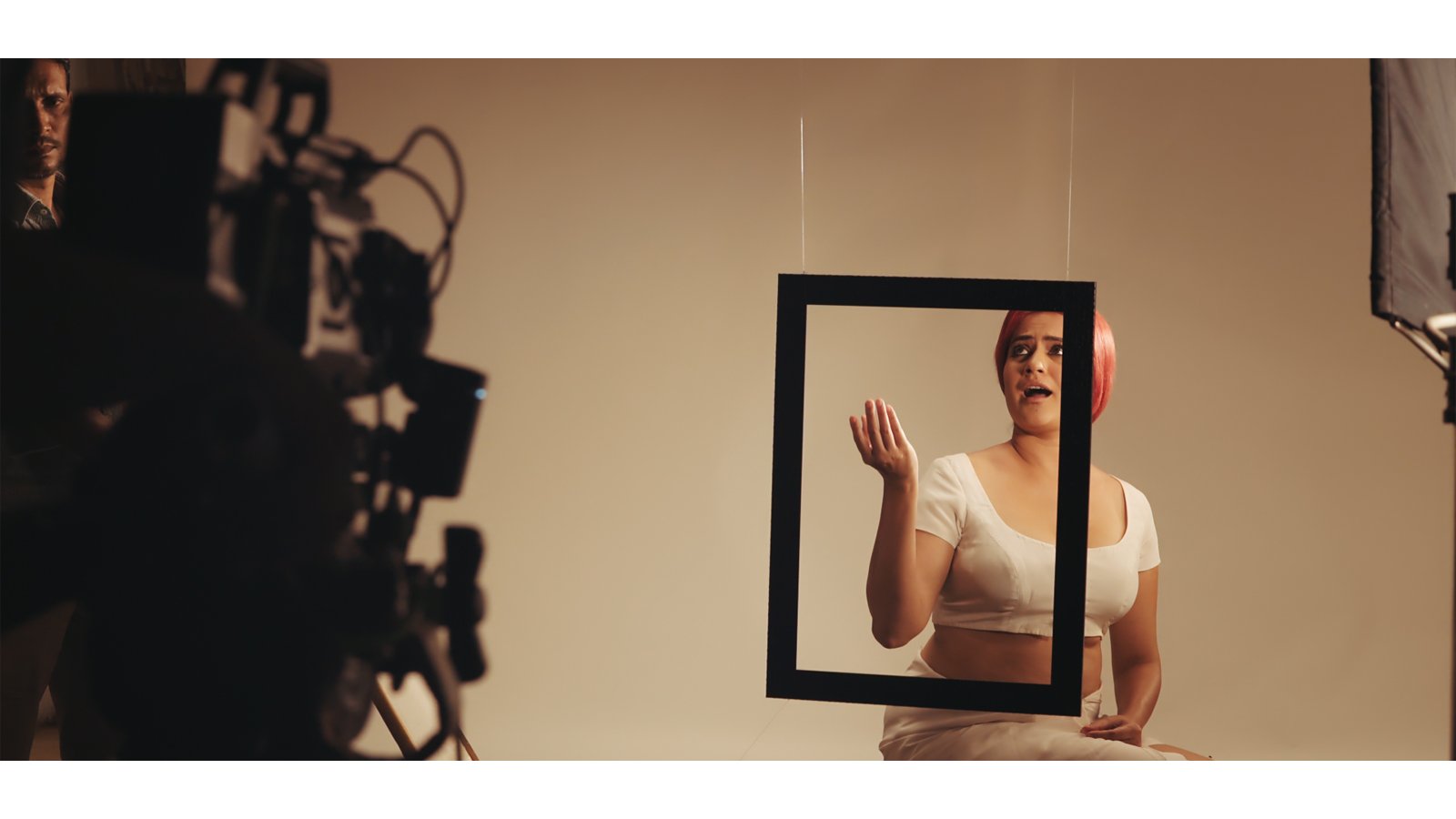 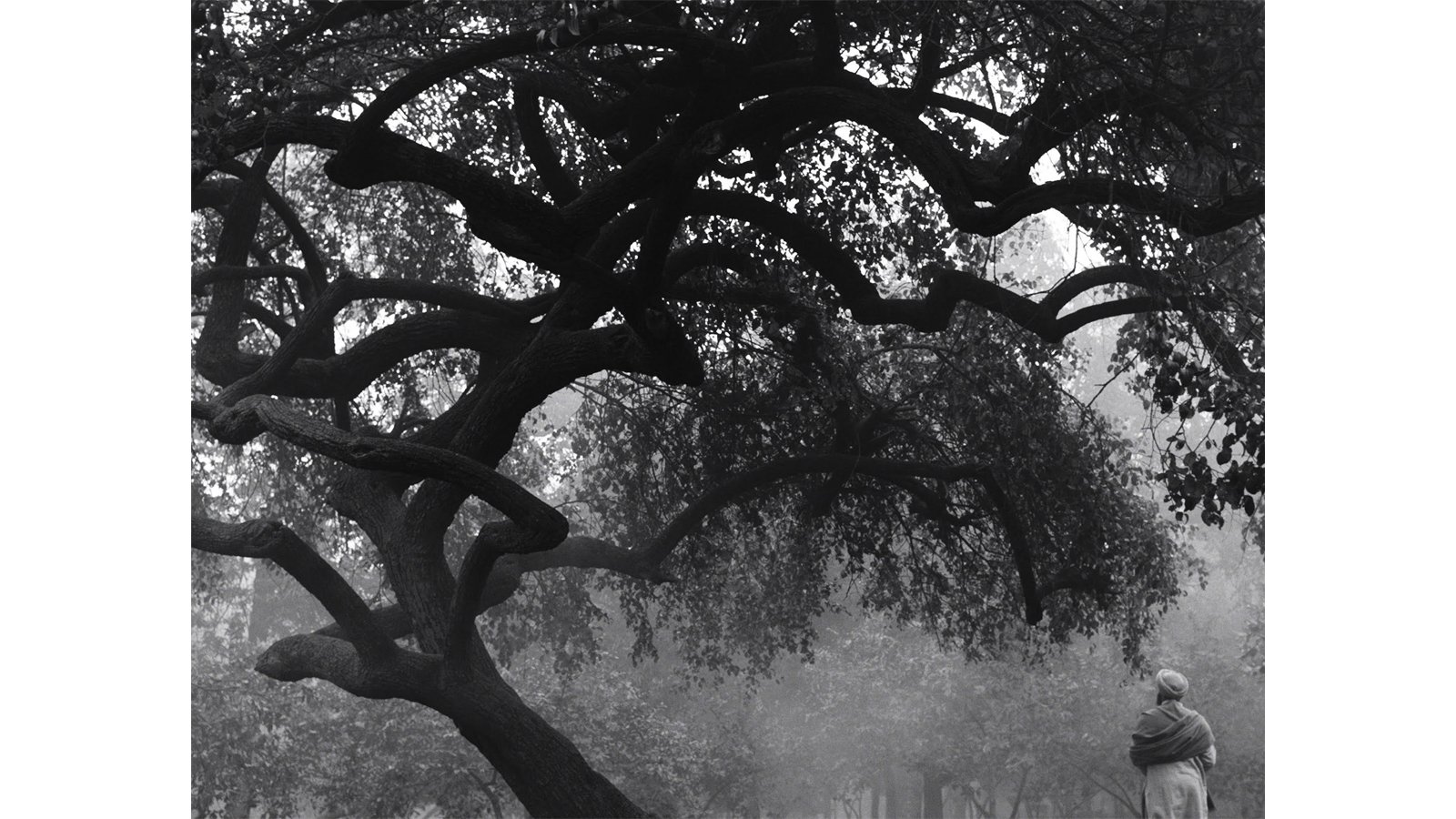 Deepti Gupta is a Filmmaker and Cinematographer living in Mumbai, India.

She graduated in cinematography from Film and TV Institute of India (FTII) in 1998 where she discovered her love for art house cinema and documentary. Of over a dozen documentaries she has shot, ‘Laxmi and Me’ (Nominee Silver Wolf IDFA 2007) received global recognition. In the last 20 years, she has shot feature films that straddle the commercial Bollywood idiom (Honeymoon travels Pvt. Ltd) and the Global Art house (‘The Fakir of Venice’, ‘Ranu’). She has also shot commercials for major brands in and India and abroad.

Deepti is one of the founder members of IWCC, Indian Women Cinematographers Collective. In the world of directing, she has made a select few music videos for independent artists in India.
Shut Up Sona is her first feature documentary which premiered at MAMI, Mumbai in October 2019 and received a Film Critics Guild Jury Special Mention for gender sensitivity. http://bit.ly/ShutUpSonaMAMI