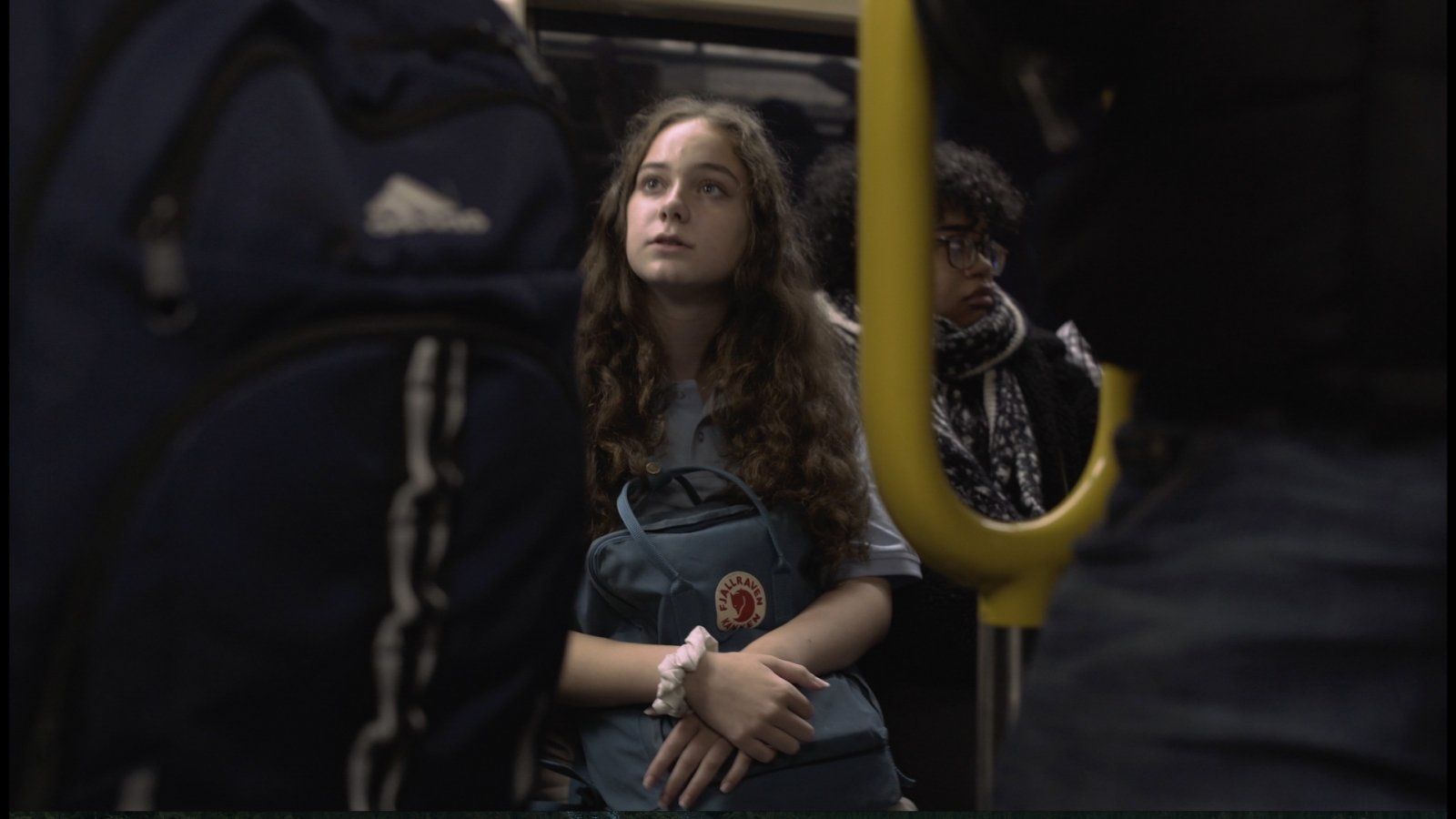 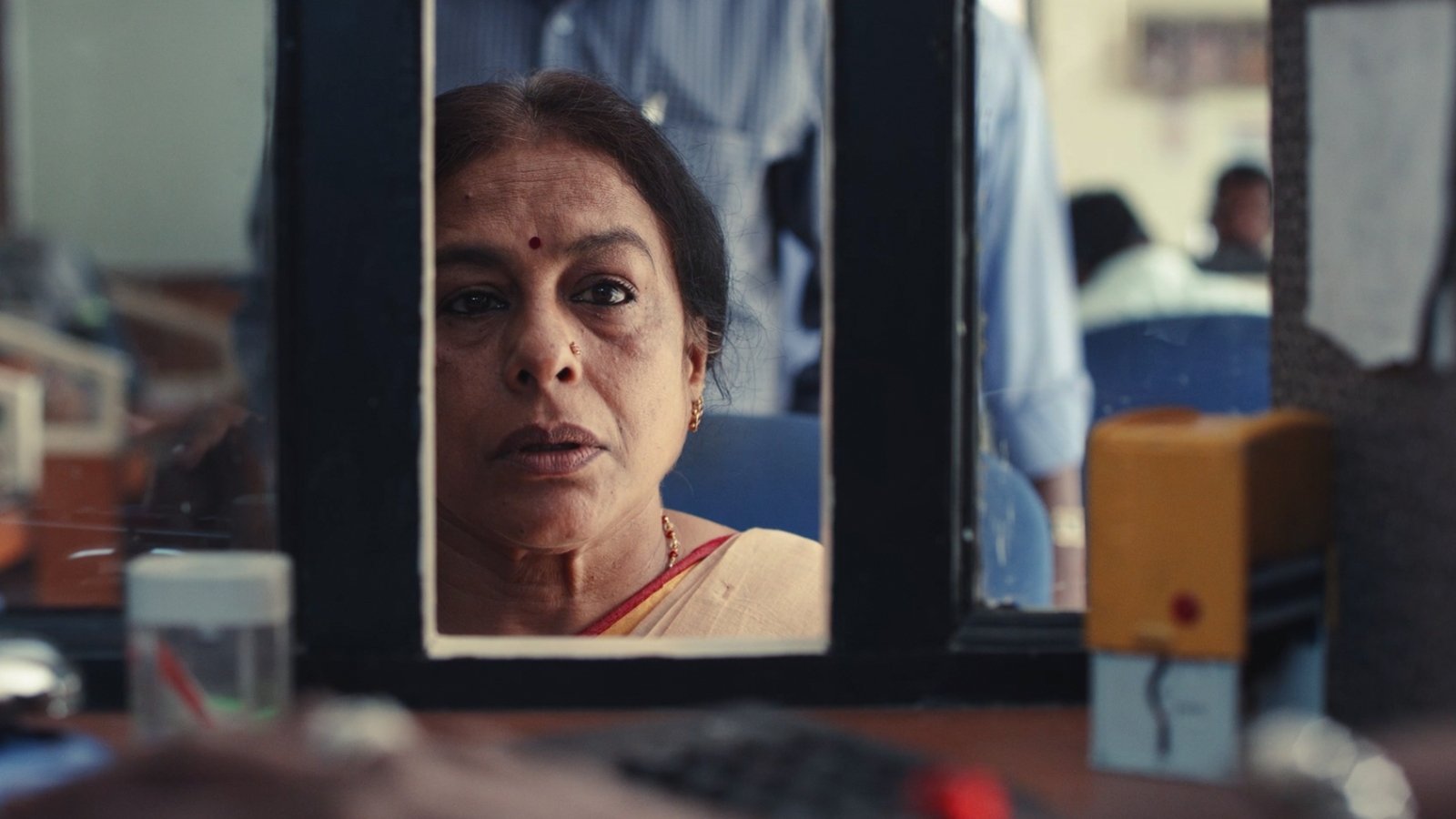 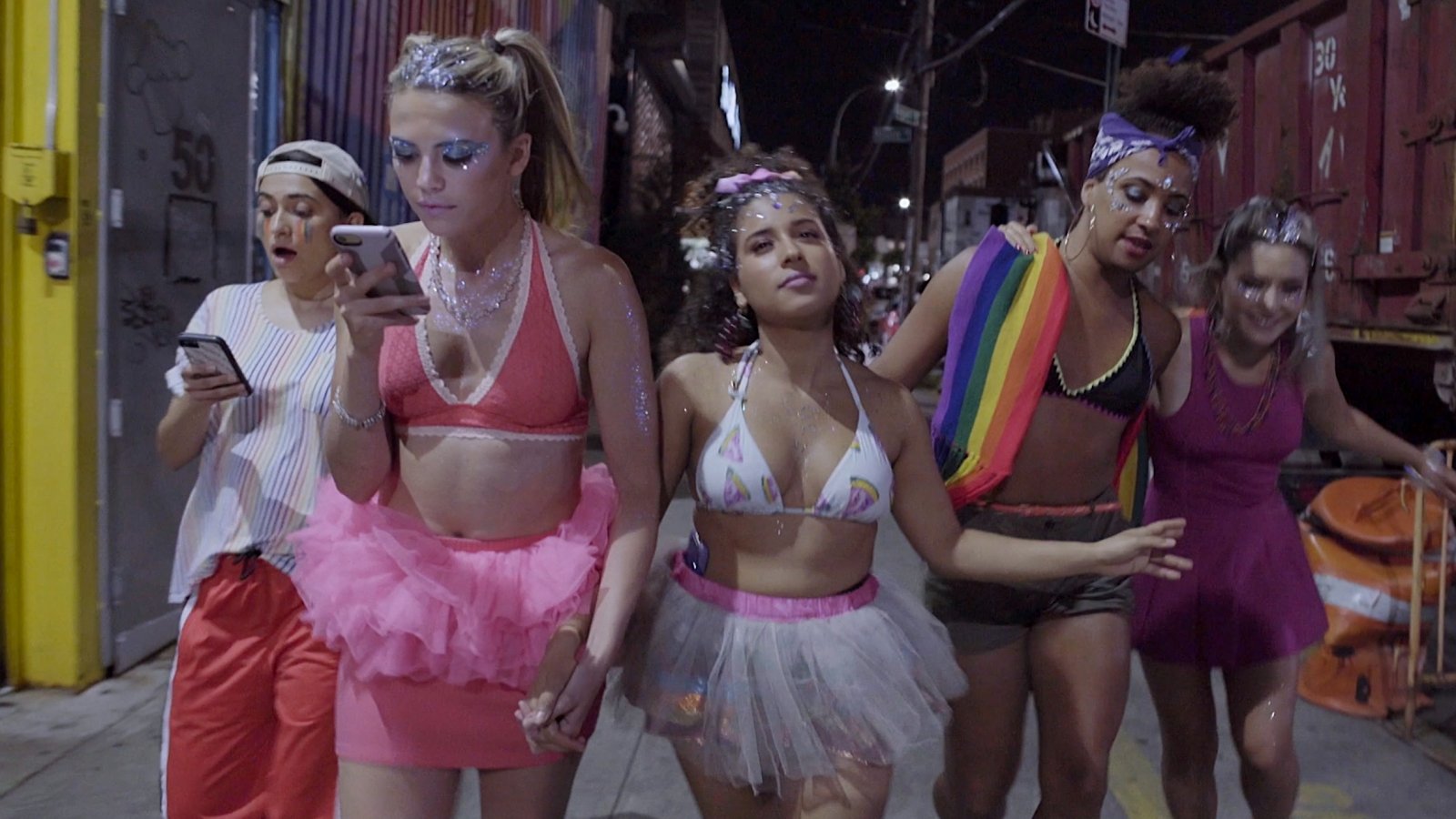 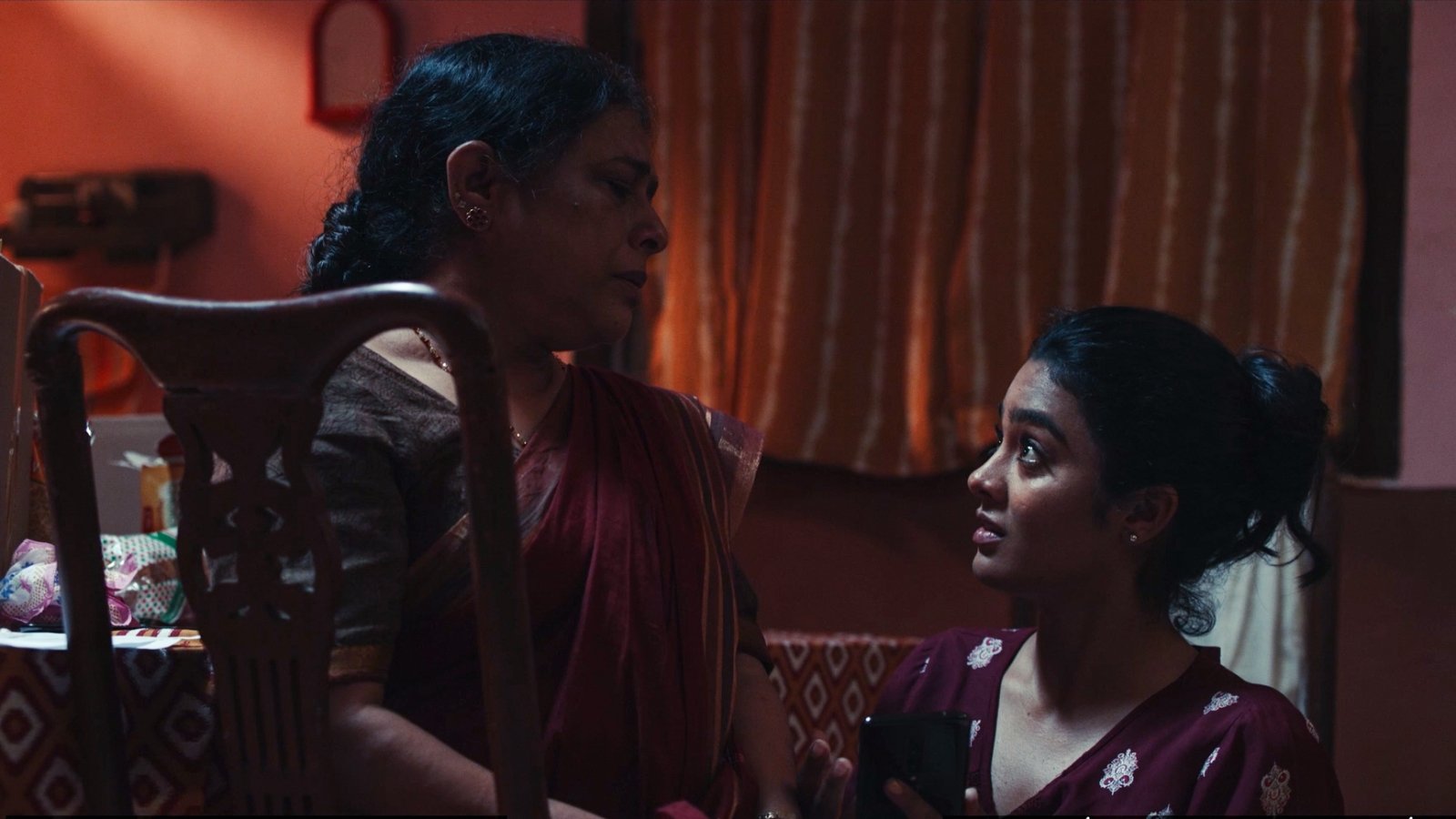 Juhi Sharma is an NYC and Chennai based filmmaker working in documentaries, fiction films, music videos and branded content. She has an MFA in Cinematography from LV Prasad Film & TV Institute, Chennai and is in partial completion of an MFA in Direction from Feirstein Graduate School of Cinema, NYC.

She is most interested in telling stories of India’s women and children and her focus drives her to understand the universal thread of emotion that unites us all, irrespective of the boundaries society has placed on us.

When she is not on set, she is exploring quaint cities, photographing strangers on streets and making friends with animals.