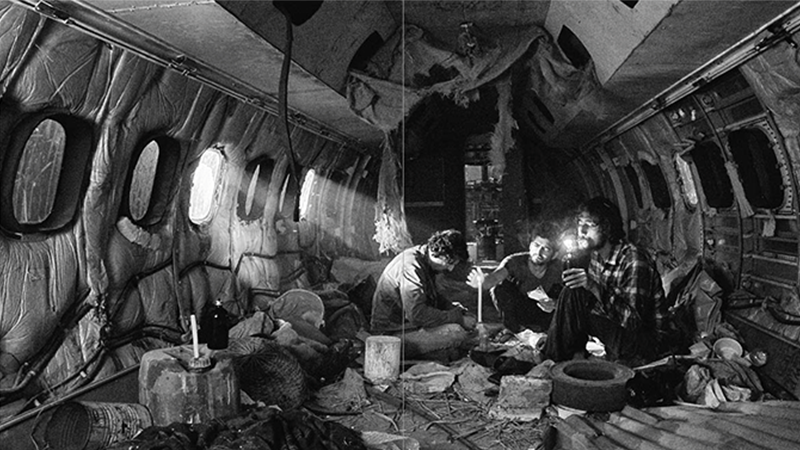 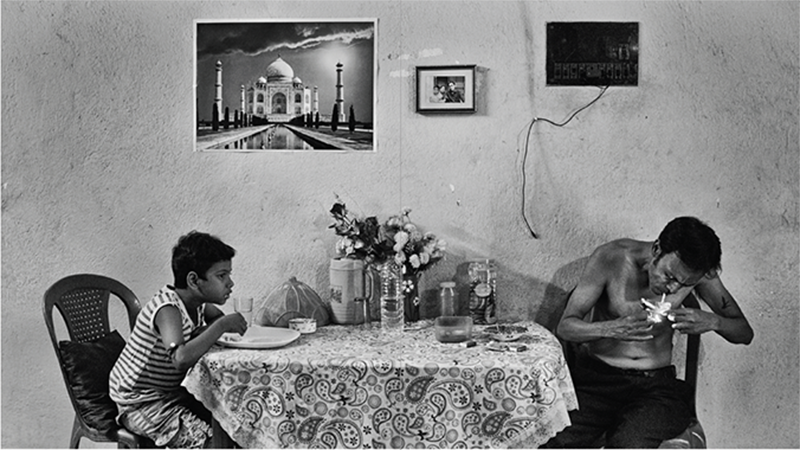 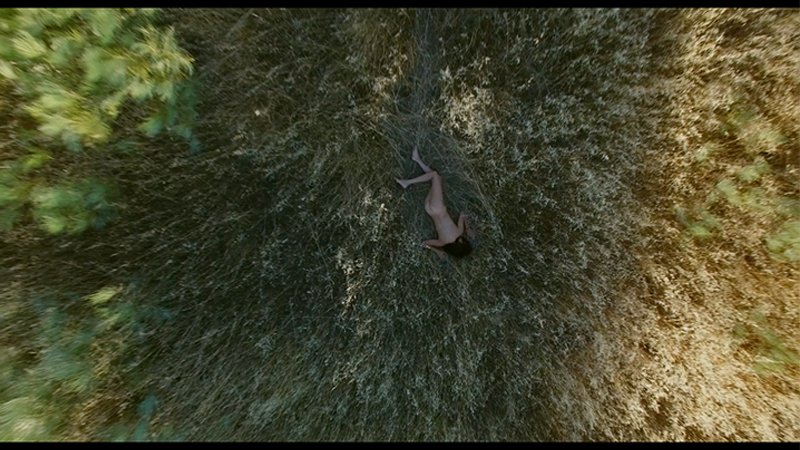 Each film has different styles and unique approach which Shreya enjoys developing with the director and production designer before she gets on the floor.
She loves being able to capture an emotion of a scene at its best while playing with light and movement.