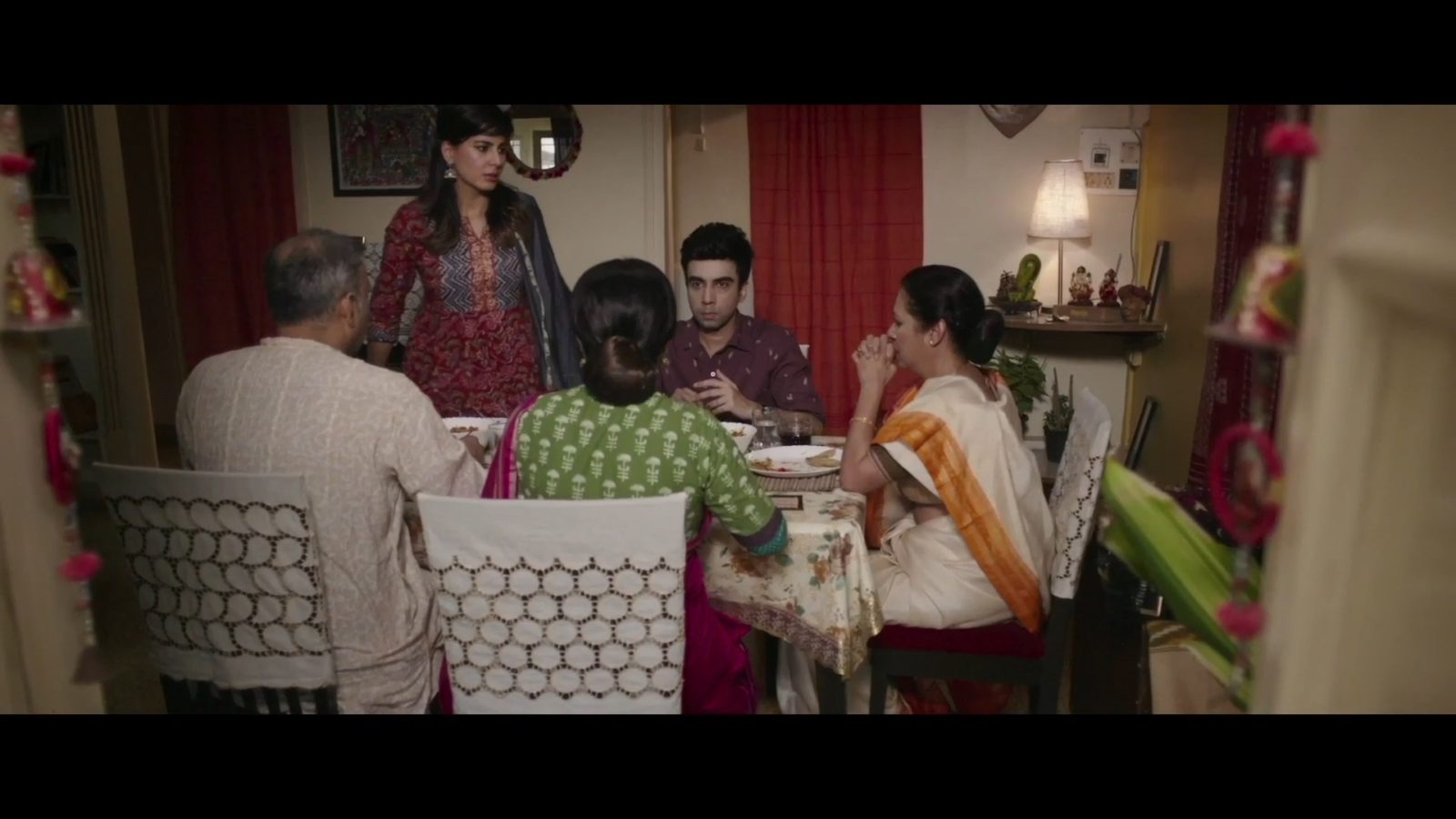 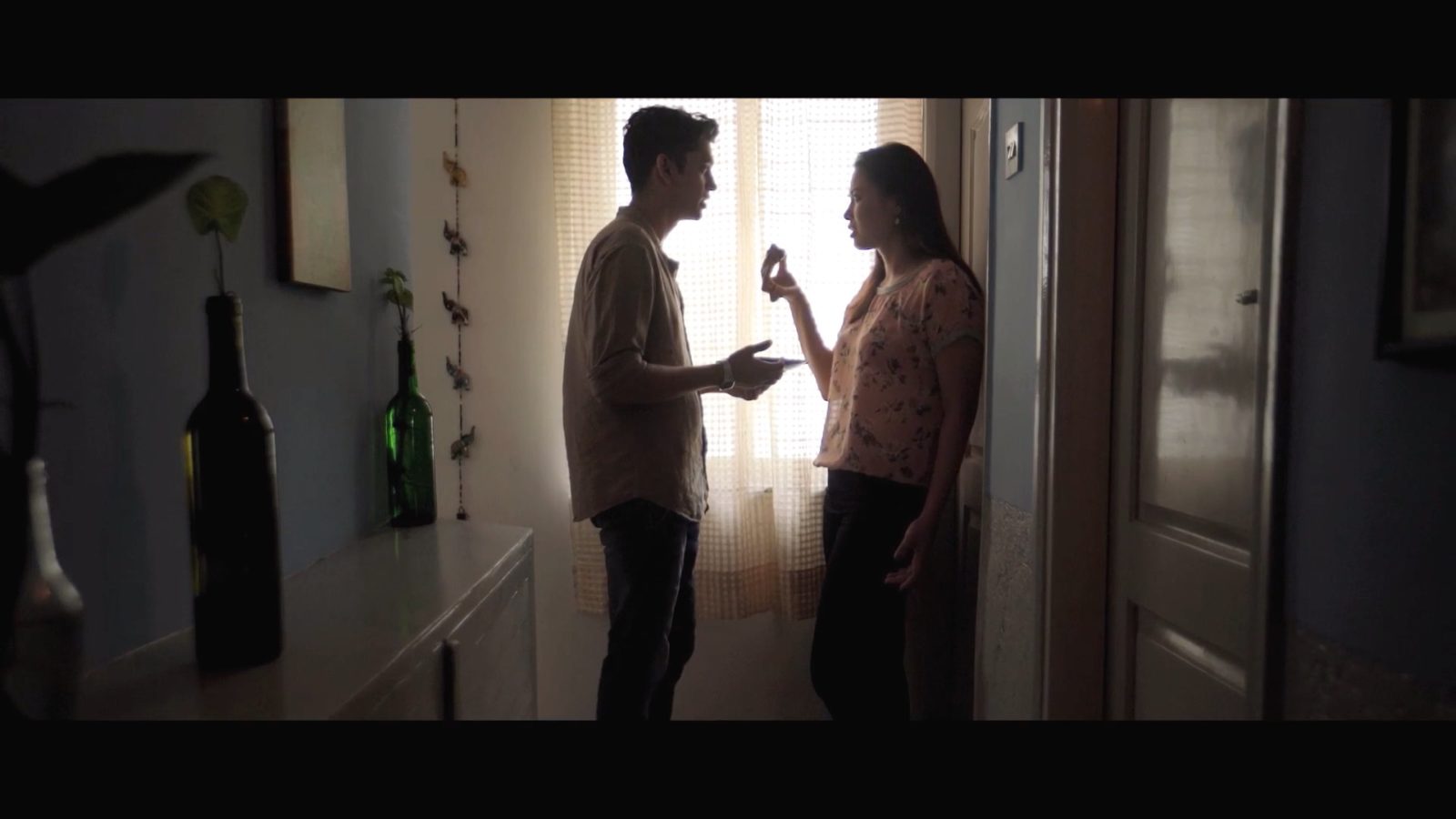 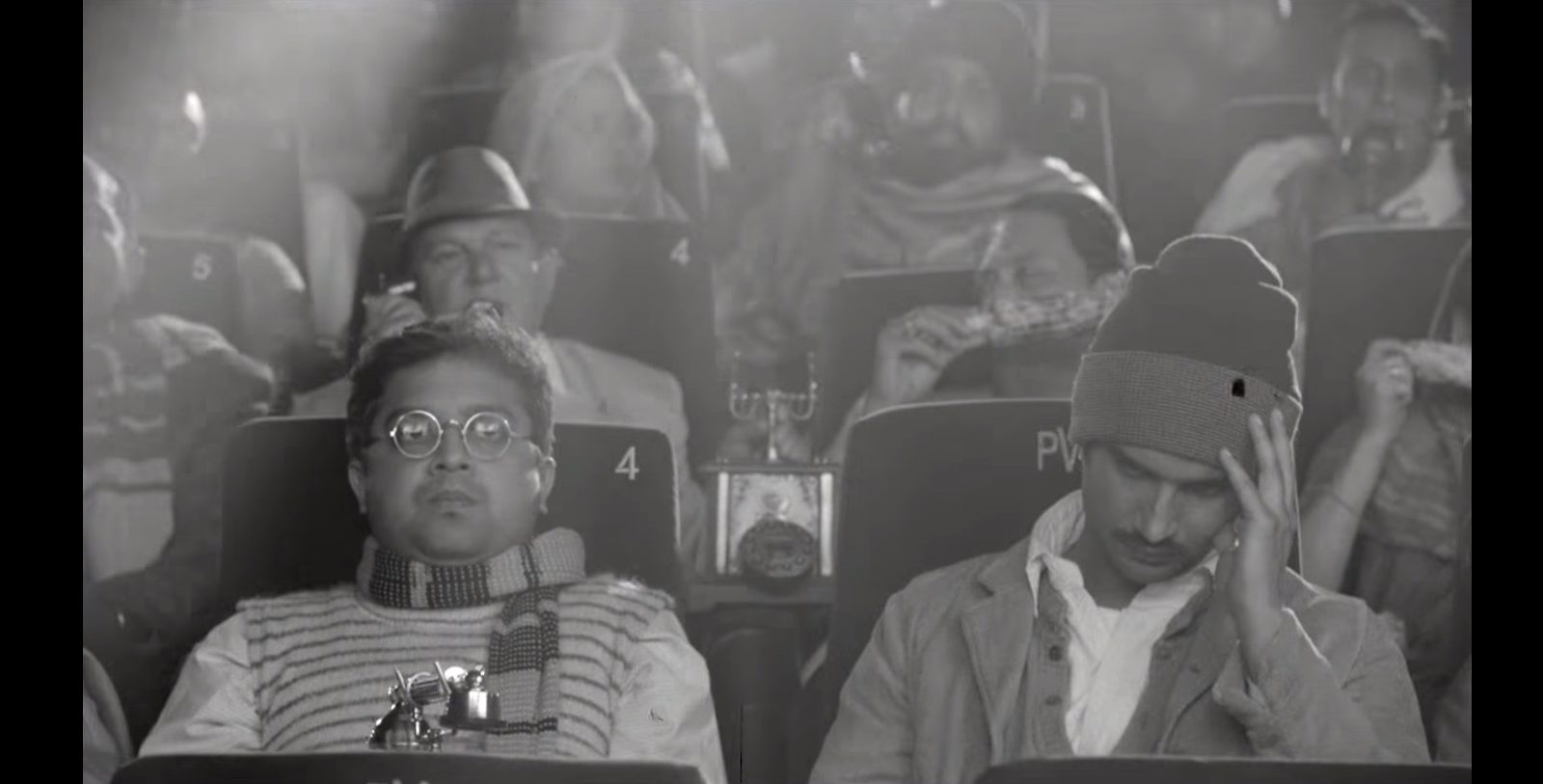 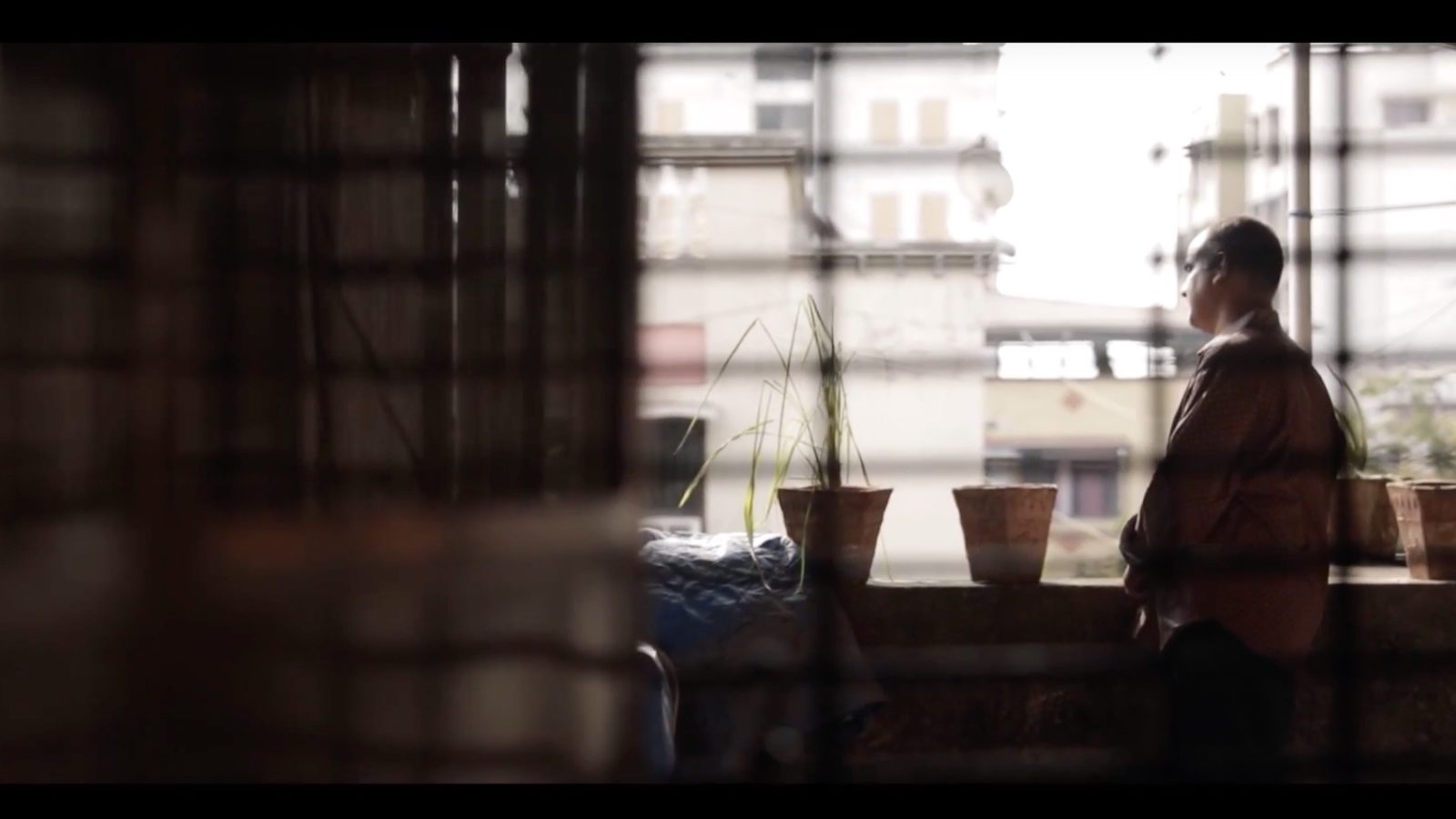 After a brief stint at corporate life, she left her job at Google in 2009 and moved to Mumbai to study cinematography at Whistling Woods International and pursue a career in films.

She further enhanced her craft and creative sensibilities, working on films and commercials as an assistant cinematographer, gaffer, and later as a second unit DP. Some of the remarkable Indian films she worked on during this journey include Shanghai, Ugly, Bombay Talkies, Detective Byomkesh Bakhsy amongst others.

Priyanka’s independent work as a cinematographer includes a wide array of documentaries and short films. Her short film Maya was nominated for Filmfare awards 2019, showcased at the Indian Panorama at the 50th International Film Festival of India, Goa, amongst others. Her most recent short film Sunny Side Upar went to NYIFF, CSAFF and is now streaming successfully on Flipkart Video.

Working with acclaimed directors like Dibakar Banerjee, Anurag Kashyap, Ritesh Batra was a great learning in storytelling that she used to foray into the world of direction with her short film Maunn in 2018. It travelled around the world in film festivals and won the award for Best Short Film at the Los Angeles Asian Pacific Film Festival which qualified it for Oscars. Maunn is now streaming on the OTT platform ErosNow and JioCinema.

Her most recent work is Netflix documentary Indian Matchmaking where she was Director Of Photography for the India Unit. Her documentary produced by Guneet Monga and directed by Vijayeta Kumar is under post production.