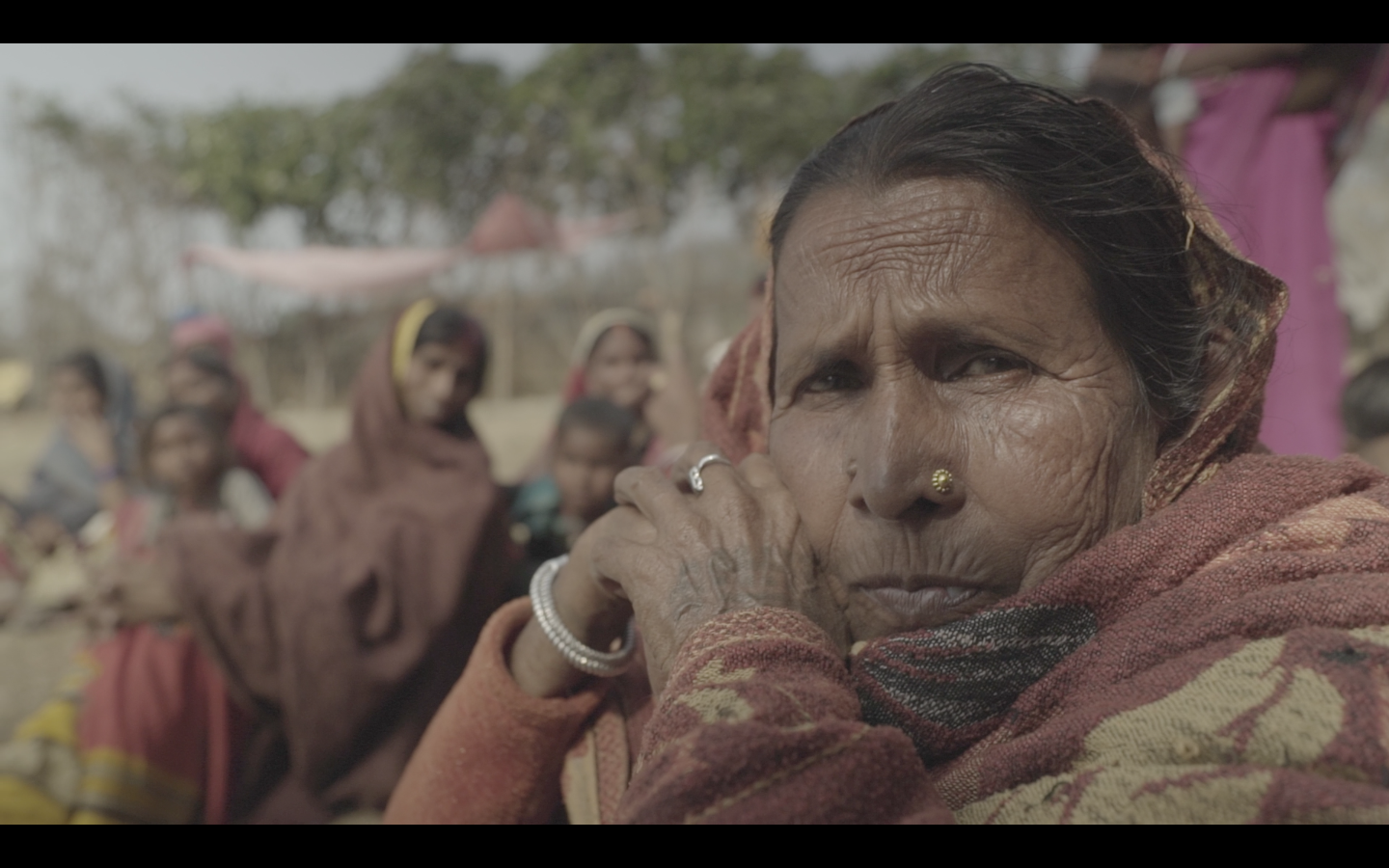 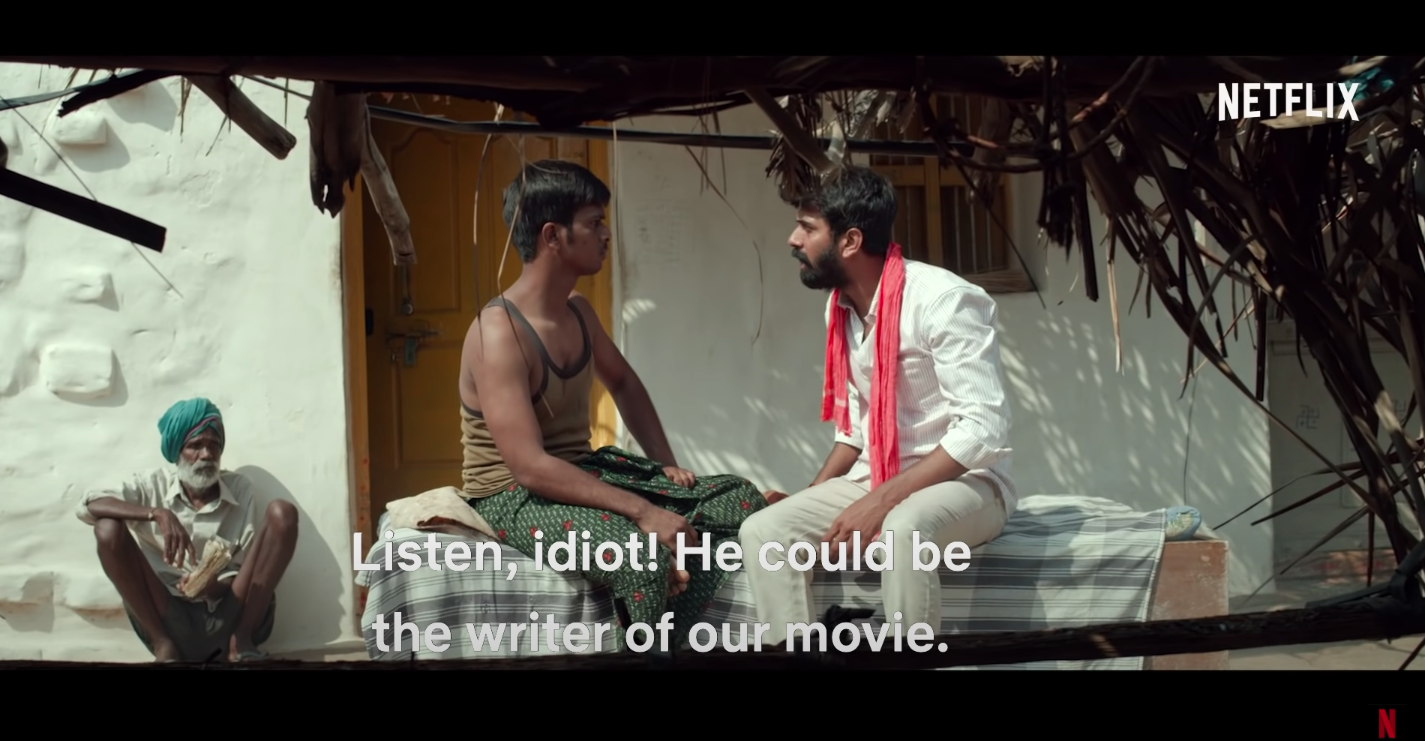 During my early teen years, I made an instinctive choice to pick up the camera and to let pictures be my expression. This eventually lead me to an opportunity with UNICEF that took me travelling across 11 states in India, during which we made a series of short films. After that experience, I developed a hunger to seek more. I joined a film school to learn more about cinematography. By the time my course was finished, I had assisted on several projects for television, films and commercials.

I learned and grew, not only as a technician but also as an artist and as a person. I had started doing what I loved. I gradually developed my own work style which allowed for a lot of flexibility for my team. From improvising to easily adapting to any situation on set, I was ready for any challenge that could come my way. This approach helped me gain confidence in myself and my craft.

Years later my love for Cinematography has only gotten deeper and my appetite has only grown bigger. I have filmed many ads, shorts, fashion film and made a documentary ‘The ugly side of Beauty’, that earned an award in Japan. My most recent projects range from feature films, such as ‘Cinemabandi’ on Netflix, to another, an original on Amazon Prime.
I have learnt a lot from all these opportunities and I look forward to all that are yet to come!