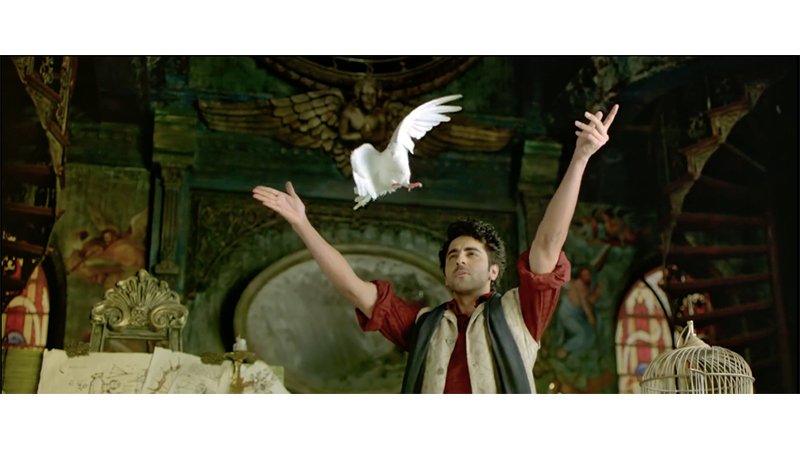 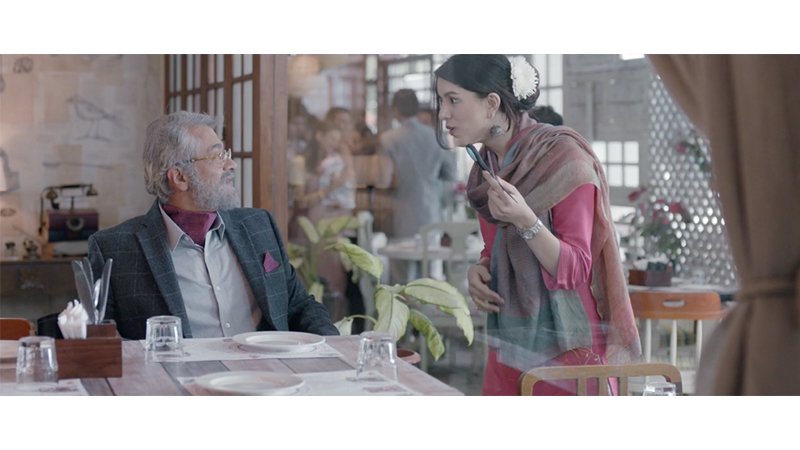 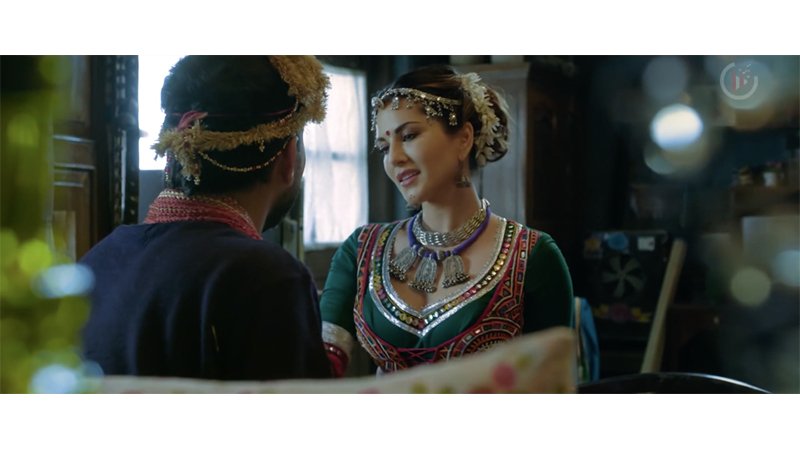 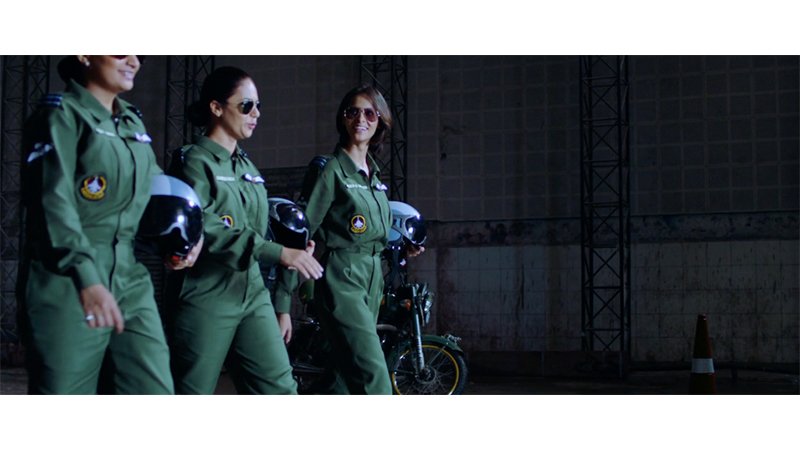 Savita Singh is a Cinematographer and Film maker based out of Mumbai, India.
A 2007 Cinematography graduate, from the Film and Television Institute of India, Savita Singh; in her last eleven years in the film industry has worked with varying visual styles and formats.
Her journey began with her graduation film, Kramasha To be continued (2007). The short film, shot on the dying 35 mm format, established her as a fine craftsman and a virtuoso; bagging a National Award for Best Cinematography (2009) in the Non-feature category for the same. It made her the first women to receive the national award.
Singh was selected as a scholar for the prestigious Budapest cinematography masterclass and had the great opportunity to learn under the guidance of master cinematographer Vilmos Zsigmond. She was also declared the Indian Winner (2007) for the prestigious Kodak Film School Competition. Her work has garnered applause from the likes of Jonathan Rosanbaum, a revered film critic. Her graduation film was also voted as one of the best films in the Senses of Cinema poll in 2007.
Awarded with the Golden Conch for Best Film at the Mumbai International Film Festival, 2008 and the Critic’s Award at the Oberhausen Film Festival, Singh’s first work in hindsight, probably led her to so quickly rise in the fragmented Indian industry.
Singh has shot feature films of diverse genres such as  ‘Phoonk’ (Director Ram Gopal Verma/2008/ Horror),  ‘404: Error Not Found (Director Prawaal Raman/2011/ psychological drama), ‘Dhoosar’ (Director  Amol Palekar/ 2009/Drama), Hawaizaada (2011, Period Drama) and Ventilator ( Director Rajesh Mapuskar/ 2016/ comedy-drama).
Savita Singh along with three Indian prominent cinematographers was invited by the Association of French Cinematographers (AFC) to represent the Indian cinematographers association for a « Carte Blanche » at the Micro Salon, Paris, 2017.
Along the way, Savita Singh, has also delved into many other experiments – short films, documentaries and a diverse body of advertisements constituting only a few of them.Savita is one of the founding members of IWCC and has just completed her first film as a Director-DoP titled ‘SONSI’.
With a keen eye for detailing and an impeccable understanding of the Indian diaspora, Singh’s journey has only taken its first few steps. To misquote Robert Frost, she has many promises to keep and miles to go before she sleeps.