When she was starting out as a cinematographer in the early 1960s, Brianne Murphy, the first female director of photography (DoP) to work on a major American studio picture, found that the mispronunciation of her name had its advantages. “Producers would call up and ask to speak to ‘Brian’ Murphy,” she said years later in a speech. “I would lower my voice on the phone and get the job. When I showed up on the set, it was too late to fire me.” In 1973, she was admitted into the International Cinematographers Guild. In an interview to People magazine, she recalled how a guild member had told her: “You’ll get in over my dead body.” “Well,” she said, “he died.”

The same sexist attitudes exist in the Hindi film industry—and the same determination as well. There are only a handful of prominent women cinematographers working in mainstream cinema today: Priya Seth (Airlift); Neha Parti Matiyani (Waiting, Badrinath Ki Dulhania); Savita Singh (Hawaizaada); Keiko Nakahara (Mary Kom, Noor). But there are also more female DoPs out there than you think—a fact which the newly formed Indian Women Cinematographers’ Collective (IWCC) is trying to highlight.

The collective has its roots in a Facebook group started by cinematographer Fowzia Fathima. Fathima, whose credits include Revathy’s Mitr: My Friend, started the group in 2015 as a way for its members to share experiences and network with each other. She initially invited eight women DoPs to join; over time, as the members reached out to other professionals in the field, its membership went past 40, then 60. Earlier this year, Fathima read an article about a group of female cinematographers in the UK who had formed a collective called illuminatrix. “I posted it on the group and said, let’s escalate this,” she says over the phone. The IWCC came into being this month, on 8 March—International Women’s Day. 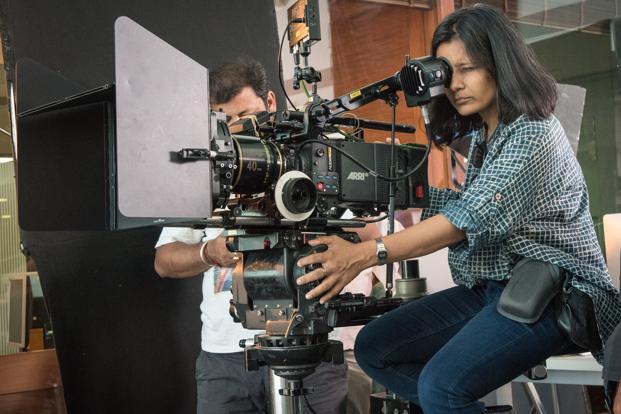 In the two-and-a-half weeks since its formation, the IWCC has amassed more than 70 members. Apart from maintaining a database of members and their work, the collective aims to act as a support group for those who are entering the field and are on the lookout for mentors or advice. One presumes that some of this advice will be geared towards responding to prejudice. “There is a perception that camerawork is a technical business and therefore not for women,” Deepti Gupta (Honeymoon Travels Pvt Ltd, Family Album), a member of both the initial Facebook group and the IWCC, says over the phone. “This is as ridiculous a perception as saying women can’t drive.”

As widespread as camerawork being too technical is the industry perception that movie cameras are too heavy for women. Fathima, Gupta and just about every female cameraperson has at some point or the other been urged to consider a field without such bulky equipment. It’s a measure of how deeply rooted this prejudice is that Gupta was asked the question in her entrance interview for the Film and Television Institute of India (she got in, as did Fathima the following year). 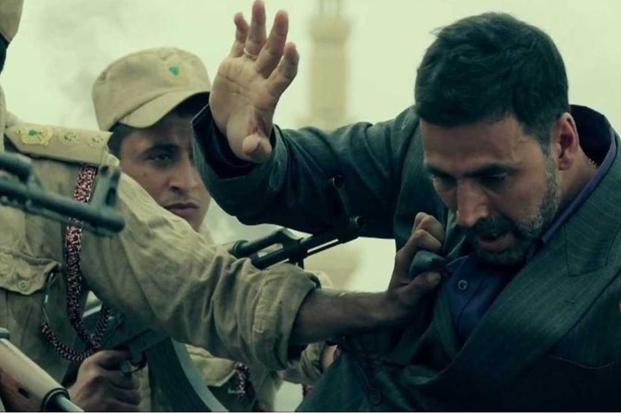 A still from ‘Airlift’, shot by Priya Seth

Female DoPs also have to contend with vague ideas about women-appropriate subjects. After she shot the music video for the 2004 Rabbi hit Bulla Ki Jaana, Gupta had ad film-makers come up, compliment her work and tell her they were waiting to work with her on the right project (“I would think, they’re making commercials, what’s right for a woman to shoot?”). This is why Priya Seth shooting Airlift with Akshay Kumar was a significant step forward; not only was it a project with a huge star (Gupta says top actors can just as easily veto a cinematographer as a director or producer can), but it also rubbished the widely held belief that women can’t shoot action.

Fathima hopes that, apart from being an “enormous networking opportunity”, the IWCC will provide new entrants to the field with persons to emulate: B.R. Vijayalakshmi, part of the collective and Asia’s first female cinematographer, would seem an ideal candidate. Photojournalists in India have had the long-standing example of Homai Vyarawalla to spur them on. If the IWCC can shine a similar light on women in cinematography, it would be a great start.